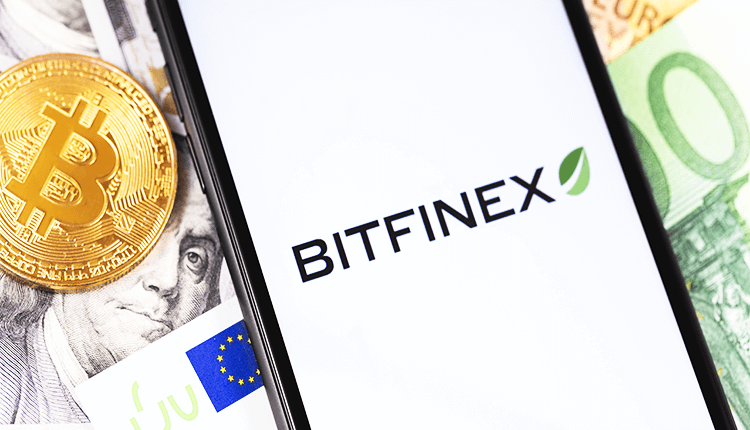 Bitfinex, a cryptocurrency exchange, in conjunction with EOSFinex, reported a complete chainswap. They successfully convert $5 million worth of Tether (USDT) stablecoins onto the EOS blockchain protocol.

Based on a press release on October 5, the firms want to give the EOS DApp ecosystem with a stable and liquid store of value. And they aim to diminish the risks of digital assets’ volatility.

CTO Paolo Ardoino stated, “Promising projects aren’t getting the light of the day with current congestion and volatility issues on other chains. And that is why there’s higher DApp usage on EOS.”

He also added that EOS lacked a stablecoin, which might support these projects to manage exposure to price volatility.

On the announcement, currently, peer-to-peer micropayment infrastructure of EOSIO powers 49% of the top 100 decentralized applications (DApps). And it is also of the top seven of the top 10 DApps with the highest 24-hour transaction activity.

Meanwhile, in a report on October 4, users of EOS blockchain protocol have been experiencing recurring issues with network access. And this has been occurring for the past few weeks until now.

In addition to that, a pseudonymous smart contract developer and security engineer Dexaran, wrote an article recently. And they described the probable root of the problem. It is an inexpensive technique that lets hackers congest the network. Also, it could set into a low-efficiency mode, with a few dollars worth of EOS.

Apparently, the said exploit gave the hacker a chance to steal over $110,000 in cryptocurrency. And it was from an EOS gambling application EOSPlay earlier in September. But EOS’s parent firm Block.one executives became unfazed. They even argued that the network is running properly.

Moreover, stablecoin firm Tether and its affiliate exchange Bitfinex recently said they foresee a lawsuit – alleging USDT token being involved in market manipulation – as the result of yet unpublished researched.

Evergrande’s Crisis and its Impact on Crypto Markets

Revenue Coin’s token is trending. What does it offer?

Amy token’s ICO is starting today. What about WELD?