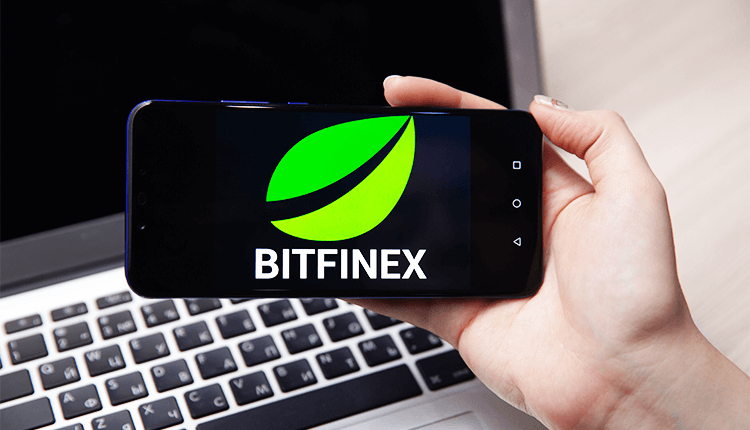 Oz Yosef, Crypto Capital Executive, is currently facing three criminal counts. And this was from the United States for the Southern District of New York.

In a filing on October 23rd, it was verified that U.S. authorities had convicted Oz Yosef of bank fraud, conspiracy to commit bank fraud and conspiracy to run unlicensed money transmitting business.

In addition to that, the filing would also mean that it is confirming allegations from the cryptocurrency exchange Bitfinex. The firm, in its recent statement, tried to make itself a victim of fraud. And it is about Crypto Capital, its former payments processor.

Moreover, the New York Attorney General’s office alleged on April 25th that Bitfinex lost as much as $850 million. Also, it allegedly used funds from Tether, its affiliated stablecoin operator, subsequently to hide the shortfall.

Bitfinex, then, claimed that the Panama-based payments processor processed funds for and on behalf of the firm for years. Furthermore, the firm relies a lot on its representations, like the ones by executive Oz Yosef. After some time, it turned out to be misleading.

Previously Bitfinex said that any allegation that Crypto Capital laundered illicit funds upon request of Bitfinex or its consumers is categorically false.

Price of Ether and Other Crypto

Several altcoins benefitted from the startling upside move. And Ether surged 24.33% alongside Bitcoin (BTC). The most famous crypto surprisingly gained 42%. It became one of the most massive daily gains that occurred since 2011.

Aside from that, Ether gained 30.29% this week. And this supports the claim that the altcoin’s price has been riveting as of late. The week began with the famous crypto, BTC, declining from $8,050. As a result, it rocked Ether and caused its price to drop out of the descending wedge pattern, forming a double bottom at $152.95.

The Broker Closes Retail Business and moves on to B2B