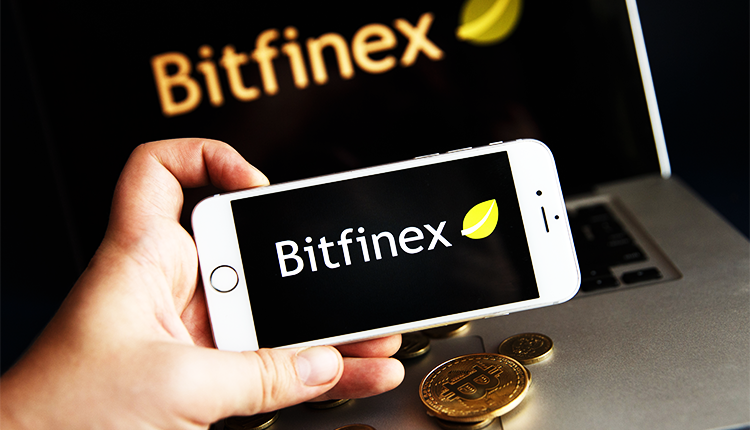 Bitfinex Accusations To Confirm Due to Filing

Crypto Capital executive, Oz Yosef, has received three criminal counts from the United States Attorney for the Southern District of New York. In a court filing on October 23rd, it confirmed Oz Yosef on accounts of conspiracy to operate an unlicensed money transmitting business, conspiracy to bank fraud, and bank fraud.

Furthermore, the filing looks like it is confirming allegations from the cryptocurrency exchange Bitfinex. In its recent statement, the firm attempted to establish itself as a victim of fraud regarding Crypto Capital. The Crypto Capital was once the firm’s payment processor.

In the allegation of the New York Attorney General’s office on April 25th, Bitfinex lost $850 million. In addition to that, it subsequently used funds from Tether, its associated stablecoin operator, to cover the shortfall. Also, the firm claimed that Crypto Capital distributed its funds in multiple bank accounts in some countries. As a result, it made it much difficult to access.

Bitfinex revealed that the Panama-based payments processor processed funds for and on behalf of Bitfinex for years. Moreover, it was relying upon its representations, including those by Oz Yosef. And eventually, they turned out to be misleading.

Meanwhile, Bitcoin, the most famous crypto, unexpectedly gained 42%. And this was one of the highest daily gains achieved since 2011. Then, several altcoins benefitted from this unexpected upside move, and Ether boosted 24.23% alongside Bitcoin.

This week, Ether gained as much as 30.29%. And this backs the claim that the price of altcoin action had been riveting as of late. Then, the week started with the most famous crypto collapsing to $8,050. This rocked Ether and made its price fall out of the descending wedge pattern to form a double bottom at $152.95.

Liberty Property Trust To Be Attained In $12.6 Billion Transaction