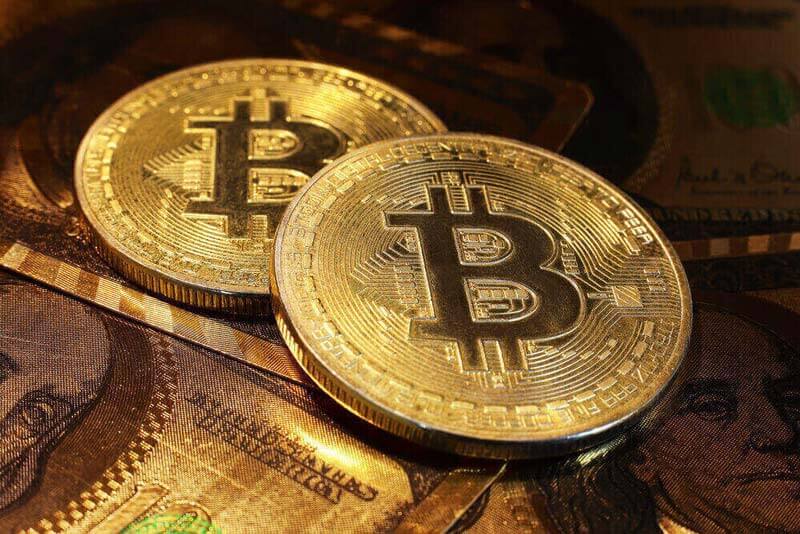 Bitcoin’s price dropped below $7,000 for the 1st time in almost 2 months. It also experienced the worst quarter-one price performance since the creation of the world’s most popular cryptocurrency.

Further, cryptocurrencies tickers across the board were in negative territory. And their total value fell to $258 billion, down nearly $20 billion since yesterday.

While there are many factors that can influence cryptomarket prices, many experts believed it has to do with the swirling fears of a trade war.

“In the grand scheme of things, cryptos lie on (the) extremely risky end of the spectrum and are for times of hot money,” Charles Hayter, CEO of CryptoCompare, said on CNBC. “The hint of a trade war puts a bit of fear into the mix and as we all know, markets correlate in various periods depending on the exogenous factors.”

The Struggle of Bitcoin’s Price

Bitcoin’s price recorded its worst start of the year ever in the 1st quarter and its 2nd-worst quarter on record, according to CoinDesk. The token’s worst 3-month spell came in the 3rd quarter of 200 when it slumped 68% against the dollar.

In mid-December, Bitcoin’s price rose to an all-time high of close to $20,000. However, it began declining fast at the start of the year amid fears of regulatory crackdown. Declining Asian buying volumes also contributed to the fall.

Since then, the cryptocurrency has struggled to gain much momentum. It traded in the range between $10,000 and $7,000 in the months since. Bitcoin ended March around $6,926, more than half the $13,412 level it started January at.

“Towards the end of last year, crypto values went too high, too fast – and, of course, it was unsustainable,” Nigel Green, founder and CEO of deVere Group, said in an email. “Since then, in this 1st quarter, there’s been a serious price correction of most major cryptocurrencies.”

“It has been this correction that’s been mainly responsible for an evolution in investor attitude. I believe that now the overwhelming majority of investors do not view cryptocurrencies as a way to make a fast buck, as perhaps previously many more might have done.”

Bitcoin will do worse than Stocks, says analyst

Bitcoin is likely to fare worse than other assets in the coming months due to its lack of fundamental worth, an investment research firm said in a note Thursday.

Capital Economics said that the cryptocurrency has been quite closely correlated to the S&P 500 since Bitcoin’s price started to fall from its record high.

However, the correlation has been coincidental and related to specific factors. Some of these include the concern of regulation, and concerns over a US-China trade war.

“In other words, the factors driving bitcoin prices are still rather different to those driving the prices of other assets,” Capital Economics said.

The research firm said that while stocks are likely to fall further this year, bitcoin will be worse off.

“We expect equity markets to fall as investors cotton on to the fact that rising US interest rates will slow economic growth. But the main factor driving down the price of bitcoin is likely to be a realization that it is simply not a credible long-run alternative to conventional currencies.