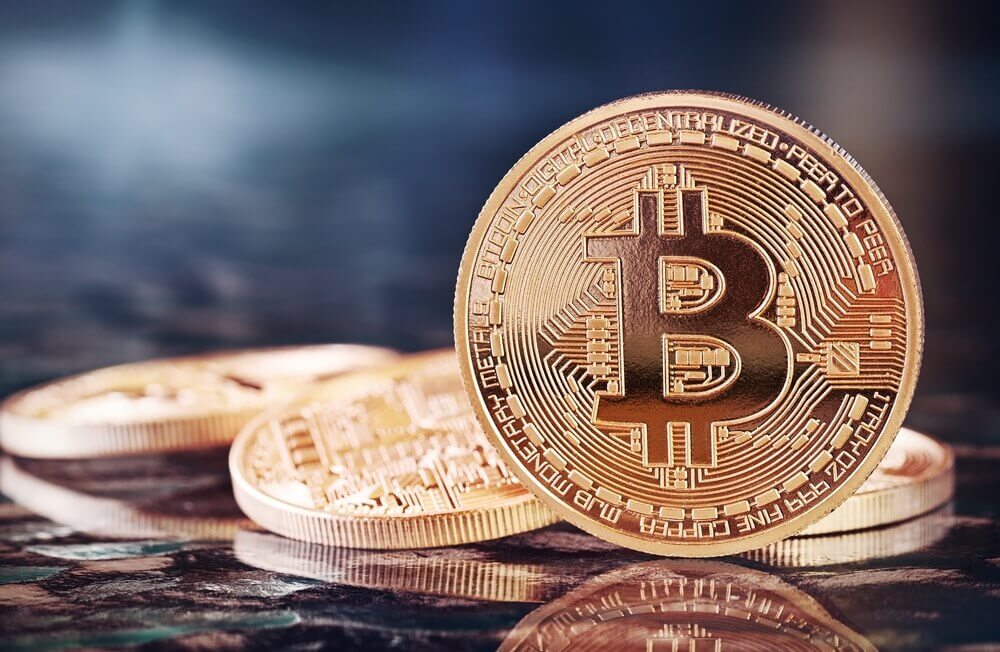 Over the weekend, Bitcoin experienced a surge in prices and is up 21.9 percent above the 10,000-dollar mark.

The Federal Reserve set a target ranging between 2.25 percent to 2.5 percent.

However, financial experts noticed several changes to the Federal Open Market Committee’s (FOMC) statement. Most notably, the term “patient” was replaced with “closely monitor the implications of incoming information for the economic outlook.”

Analysts believe that the Fed is pressured to cut the rates due to inflation and geopolitical risks. This leads to investors wagering high stakes into the Fed delivering by July, putting the dollar under pressure.

The cryptocurrency also tested 15-month highs after a 10 percent jump over the weekend, hitting a high of 11,307.69 dollars. Bitcoin later pulled back from its first-time high since March 2018 to 11,039.62 dollars, although still up by 1.9 percent.

The Role of Facebook’s Libra

For months now, Facebook’s Libra project has been viewed to be the primary catalyst of the original cryptocurrency’s price surge.

Last week, Facebook announced its goals for its in-service cryptocurrency set for launch in the coming year.

This puts Bitcoin in a positive position and gives a bullish representation to investors.

According to an expert analyst at a digital asset group, “if 2 billion users are on Facebook, some percentage of them start to kind of look at Libra and try to understand how it is different and similar to bitcoin — that is positive.”

Despite this, many analysts from major institutions in Wall Street maintain a bullish stance on Facebook’s Libra crypto ambitions.

Although, Libra is believed to only ever reap gains for Facebook once users utilize the digital currency upon release. This, however, remains to be debatable as Libra is said to be partnering with primary digital services such as Spotify, Uber, Visa, Paypal, and more.

BTCUSD remains strongly bullish as of writing, not to mention the near-200 percent surge in price this year.

Bitcoin is now expected to reach the 15,000-dollar mark as the asset is becoming more volatile as the days go by.

Analysts also believe that the market is now heading towards a 100 percent probability for a decrease in the rates next month. When the Fed changes its policies, it is very likely to go on for months, even years. This causes an assumption that the Fed is likely to continue lowering rates to zero, and negative rates on Treasuries could appear.

Therefore, the bullish trend continues for Bitcoin. Before this week, it was reported that Federal Reserve Chairman Jerome Powell and Bank of England Governor Mark Carney both advised that central banks should start looking at “Bitcoin and other cryptocurrencies with an open mind.”

On the same report, more regulations would reap benefits to the crypto markets in the way of smoothing the volatility of Bitcoin and further validating its legitimacy in the global financial market.

“Bitcoin aims at the 100,000-dollar target. BTCUSD is experiencing its fourth parabolic phase dating back to 2010. No other market in my 45 years of trading has gone parabolic on a log chart in this manner. Bitcoin is a market like no other,” according to a respected technical analyst.

This belief makes a possibility for this recent surge to make way into a growth up to 100,00 dollars, helped by the recent decisions—and those who are expected to surface a lot sooner—by the Fed.

The digital currency has been contesting for the 11,000-dollar level for the second day since it surged to value-mark.

Analysts see the lows of the currency as an entry point, hence the strong bullish trend. The next targets are now at 12,000 dollars and 15,000 dollars.

If the trend continues, analysts believe it could potentially reach the 35,000-dollar level this year, and eventually, the ambitious 100,000-dollar mark.

Iranian economy is trying to counter the U.S. sanctions