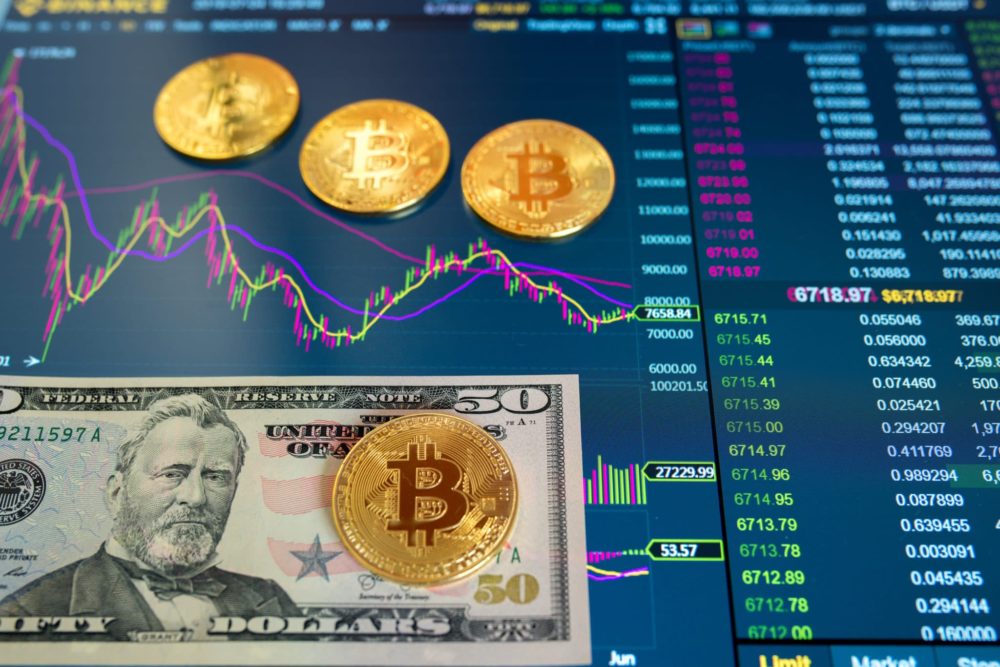 During the day on Wednesday, data from Cointelegraph Markets Pro and TradingView showed BTC/USD making jittery moves within a normal range.

On Bitstamp, the pair reached $57,875 in the last 24 hours. However, these did not last long as buyer support dwindled closer to the $60,000 resistance.

Amid an uninspiring market environment, some took advantage of the opportunity to highlight ongoing parallels between 2021 and previous bull-market years.

Popular Twitter account TechDev focused on Fibonacci levels and Bitcoin’s behavior around them. So far this year, Bitcoin has followed the standard pattern. This analysis contributes to a prediction that the current cycle will peak at up to $300,000.

TechDev previously stated that it was “almost time” for Bitcoin’s relative strength index (RSI) to make a comeback, with price following.

In the meantime, fellow trader Pentoshi confirmed his belief that $60,700 should be reclaimed and held to plan long positions.

On Sunday, AVAX, the native token of smart contracts platform Avalanche, reached an all-time high, briefly placing it among the top ten cryptocurrencies in terms of market value. AVAX is now No. 11, up 33% in the last seven days and over 3,000% last year.

Because both have intelligent contract capabilities, Avalanche frequently compares to Ethereum. Smart contracts, which are collections of code that execute a set of instructions on the blockchain, are critical to the operation of DeFi applications and nonfungible tokens, or NFTs.

Avalanche is a platform for smart contracts, the creation of decentralized applications or apps, and subnets or custom blockchains. Subnets are private or public blockchains that are powerful, dependable, and secure. The only requirement for developers of these custom blockchains is that they participate in the security of the core platform.

How does it compare to Ethereum?

However, Ethereum supporters claim that the blockchain will become more scalable, secure, and sustainable after its Eth2 upgrade in 2022. The network will also switch to a PoS model.

What are the risks?

Due to the significant risks associated with cryptocurrencies, financial experts generally advise only investing what you can afford to lose.

AVAX gained much ground in a short period. The potential for large price swings, as with other cryptocurrencies, should be considered and understood before investing.

AGV token’s ICO is live. What about SEON? – Market wrap