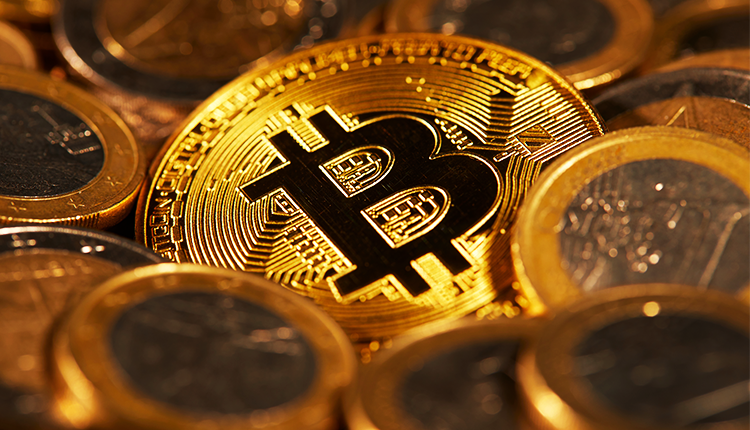 A lot of investors are hoping that the Bitcoin (BTC) halving on Tuesday will fuel the price of BTC. However, the most popular cryptocurrency by market cap declined in value by as much as 15%. Then, as of Sunday, the price has stabilized somehow.

Last Saturday, based on the data from the metrics site CoinMarketCap, the price of Bitcoin crashed from about $9,800 to the lows of $8,518. Also, Coinbase, one of the largest crypto exchanges, went offline as whales dumped their BTC onto the market.

The flash crash also placed a dent in the remarkable recovery of Bitcoin. And this was from the Black Thursday crash on March 12, where $22 billion was wiped from BTC’s market cap in only 24 hours. But the past week was incredibly positive for the cryptocurrency – except for the recent price crash. It reached the $10,000 mark several times, highs not seen since last February.

Without a doubt, the flash crash will shake investor confidence in the currency. And this is already infamous for its volatility. A few people have purchased Bitcoin after predictions that the price of BTC will surge because of the Bitcoin halving on Tuesday. This is where the mining revenue for miners will halve, compressing the supply of new BTC. But unfortunately, the price suddenly dropped.

Recently, the price of Bitcoin has become entirely erratic. And analysts are attributing this barrage of market forces, the COVID-19, the stock market dipped, and the oil price war, to the volatile movements.

Indeed, the mystics are the only ones who have the power to know the future of Bitcoin’s price after the halving. And for sure, many have already tried.

A few of them predicted that the price would boost after May 12, just like any other halvings before. On the other hand, others believe that halving already has its price, and nothing much will occur.

Aside from that, data displayed that big investors have held onto their Bitcoin before the halving. And a lot of new investors have also joined the market. Thus, the viewing of the decline in March might be a prime buying opportunity.

Meanwhile, Singapore-based multinational banking firm DBS Bank has entered the blockchain trade-finance network Contour. And they built it over R3’s Corda. Also, Corda is due for the main launch later this year.

According to a report from The Business Times on May 11, DBS Bank will be the first bank from Singapore to join the network. And major institutions like Bangkok Bank, Standard Chartered, Citi Ventures, BNP Paribas, ING, and HSBC founded Contour.

Moreover, DBS is looking forward to digitizing its end-to-end letters of credit settlement process with the use of the platform’s blockchain solutions. The bank plans to diminish settlement time, reduce the amount of paperwork, and simplify the trading process.