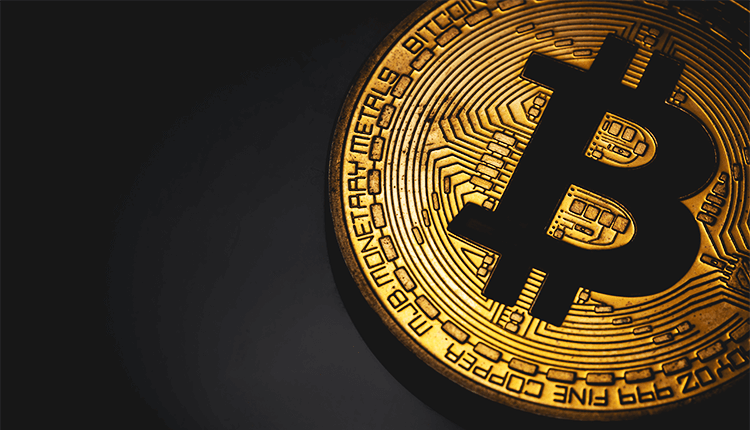 Bitcoin (BTC) has recently crossed over $9,000. This confirms a bullish breakout on technical charts and welcoming the stronger gains. Also, the cryptocurrency is currently shifting hands near $9,075 on Bitstamp. It represents a 3.5 percent gain on the day. Then, its global average price, as estimated by CoinDesk’s Bitcoin Price Index, is at $9,050.
The rally preceded by a bear failure at key support. BTC sellers pushed the price action on Tuesday and Wednesday. As a result, it printed intraday lows to almost $8,660. However, it could not establish a secure foothold under the 200-day average at $8,720.
As expected, the defense of the long-term average has paved the way for a bigger bull move.
More importantly, with the increase from $8,660 to $9,090, Bitcoin has charted a bullish inverse head-and-shoulders breakout on the hourly technical chart.

The Hourly and Daily Charts

In the hourly candle, representing Bitcoin price action, finished above neckline resistance of $9,000. This confirms an inverse head-and-shoulders bullish reversal pattern. In other words, a transition from a bearish lower-highs and lower-lows set up to bullish higher-high and higher-highs.
In addition to that, an uptick in buying volumes backed the breakout, as represented by the green bars. Also, it has opened the doors to $9,550 – target as per the measured move method.
Some seasoned traders even argue an inverse head-and-shoulders breakout does not often accelerate the bull move. Instead, it usually traps buyers on the wrong side of the market. Though that is true, its impact will depend on context.
Now, if the pattern seems to follow a notable Bitcoin price drop, like in the case here, the breakout typically leads to more buyers to join the market.
Aside from that, markets always crowd out weak hands (buyers) after an inverse head-and-shoulders breakout by revisiting the former hurdle-turned-support of the neckline. Thus, a brief fall to or under $9,000 may be seen ahead of a rally toward higher resistance levels.
In the daily chart, Bitcoin is flashing green. And it recently defended the 200-day average for the second day running on Wednesday. The crypto’s price increase is in line with a bullish reversal Doji pattern confirmed last Monday.
Moreover, the relative strength index has breached the descending trendline. This hints an end of the pullback from the recent high of $10,500. The MACD histogram is generating higher lows in support of the bulls.
Above all, technical charts seem to have aligned in favor of a Bitcoin rise to resistance at $9,312 (February 19 low). And a violation there would expose the inverse-head-and-shoulders breakout target of $9,550.