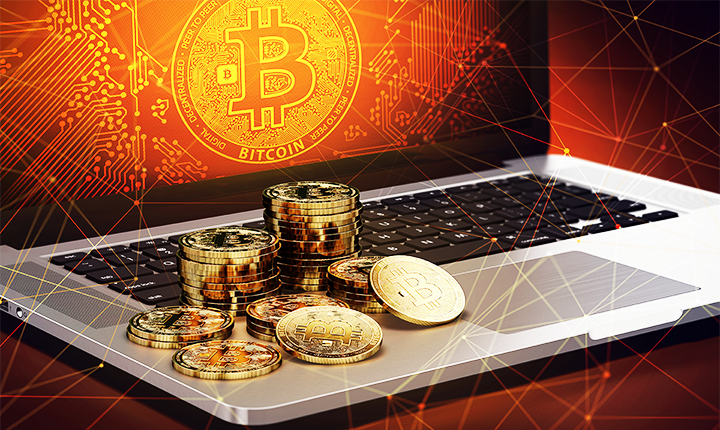 Bitcoin Price is on the Move Again

Bitcoin (BTC), following some days of no price action, has begun to show signs of life. On Sunday morning, the leading cryptocurrency broke higher. It is pushing past the $100 range that has defined BTC’s price for the better part of three days.

In addition to that, the bullish price continued in the early morning of Monday. BTC is now coming at $7,600. And this happened after trading this level for days on end. Recently, BTC is shifting hands for $7,590. This is just a smidgen below the aforementioned level.

Also, this is already bullish in and of itself. Several top crypto traders believe that the bullish pressure persists. Then, Michaël van de Poppe, Amsterdam Stock Exchange trader, stated that the outlook for Bitcoin the coming week seems to be bright.

According to the Cointelegraph contributor, the green box has held as support, marking the range low. Because of this bullish sign, he noted that it is not surprising if Bitcoin creates another push to the $7,800 to 48,000 resistance region later next week. If there is a move in this area, it will mark a 5% rally from current prices.

Then, there is also trader ‘Mac,’ who indicated recently that the Money Flow Index would begin to reset. And a move to the $7,800s might be hard. This is where there is a liquidity pool, heading to the end of 2020.

On the other hand, not everyone became convinced of this move. Famous trader Salsa Tekila quipped that he believes that the recent price action is building up to be a BTC bull trap. And this was due to the fact that BTC is entering a high time frame liquidity pool. This may result in rejection from $7,600, to potentially collapsing down to $7,000s or $6,000s.

Aside from that, later this week, there is also a sentiment that the impending CME futures expiry will damage Bitcoin. Based on JofDom’s tweet, there is a correlation among the expiry of CME monthly futures contracts for BTC and price action.

In his data, it displayed that later in the coming weeks of all previous CME futures expiries, there was a 70% possibility that BTC trended lower. And the average loss is coming out to 2% in seven days. Now, this hints that the BTC might quickly drop as the December 27 expiry is almost due. But, the 2% loss is just an average, suggesting that the CME expiry might give more doom in the coming weeks.

Elsewhere in this crypto news, the New York Southern District Court permitted to continue the lawsuit for David Pike. He was allegedly linked to the OneCoin Ponzi scheme.

In a report of Finance news outlet FinanceFeeds on December 21, they granted the continuance if the case until January 12, 2020.

Moreover, assistant Unites States Nicholas Foley said that the parties’ counsels are talking about a potential pre-indictment disposition. They deemed the extension as appropriate, especially that those discussions are still taking place.

Huawei In Search of Access to Its 5G Role In Italy