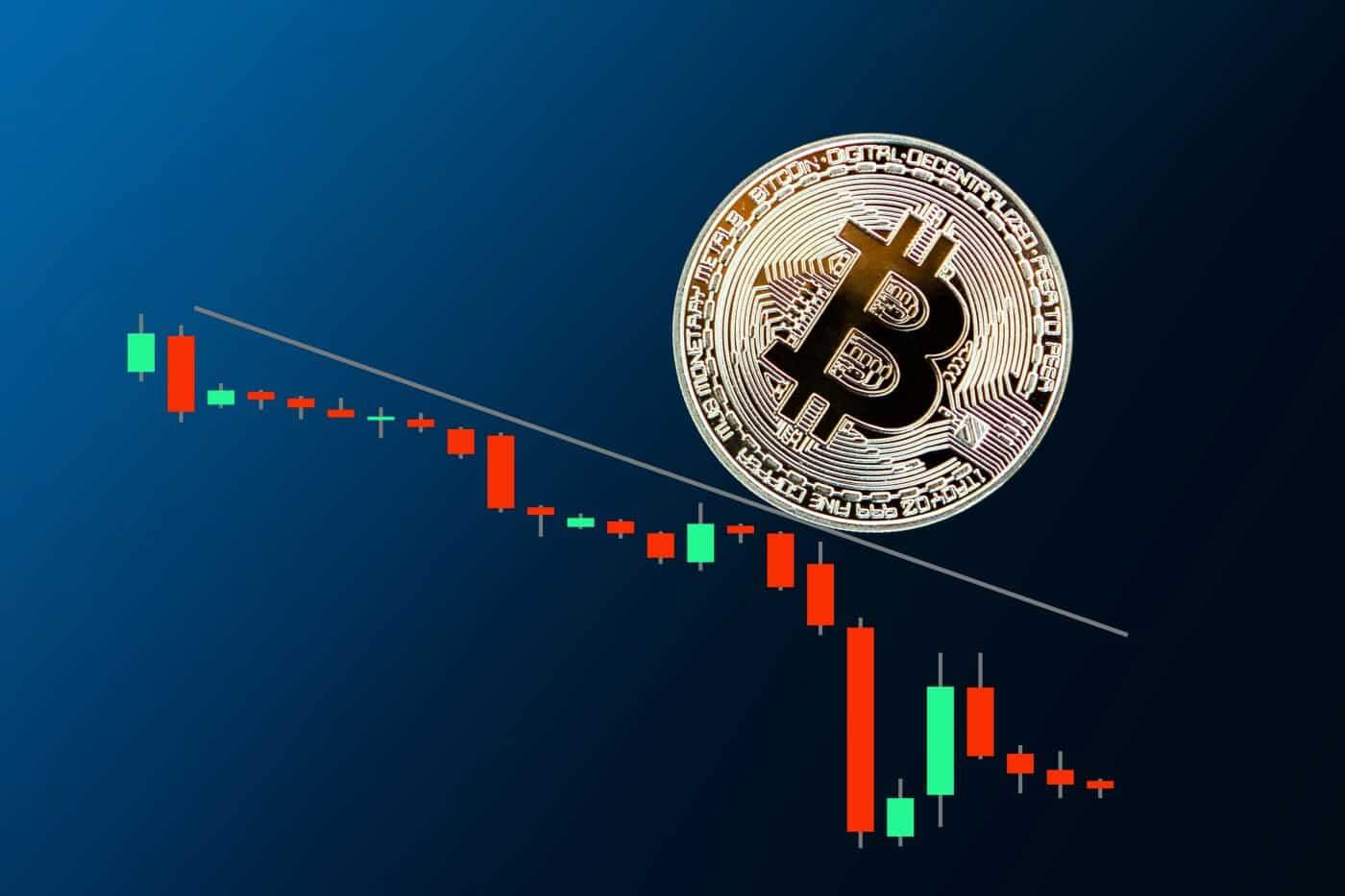 Following the Bitcoin price movement on the four-hour time frame, we saw that yesterday we failed to switch above the moving averages MA20, EMA20, and MA50, which are still resistance to higher levels on the chart. We’ve even dropped below the MA200 and EMA200, and the continuation of the bullish trend could be jeopardized if Bitcoin continues to drop. Then we’ll see $ 50,000 testing again.


On the Bitcoin news, we will highlight this very important one about the possible rejection of Bitcoin and other cryptocurrencies from use in India: Rejecting crypto as a reserve currency will lead to the devaluation of the worst kind of Indian currency, warns blockchain entrepreneur Raj Chowdry.

Banning India’s cryptocurrency would have serious implications for the future of the country’s economy and would result in currency devaluation “in its worst form,” says blockchain entrepreneur and CEO of HashCash Raj Chowdry.

However, recent rumors coming from the Indian Ministry of Finance have suggested that the situation is not clear.

Finance Minister Nirmala Sitharaman said reports of a comprehensive ban on cryptocurrencies had been overemphasized, and talks are underway with regulators within the Indian Reserve Bank. Sitharaman added that any forthcoming regulations would not be as strict as previously shown.

Chowdry welcomes cryptocurrency regulations and taxation if related business and entrepreneurship can flourish in the country.

The alternative is to deprive Indian startups that are already convinced at the global level of growth opportunities, Chowder said.

In the middle and back, the Reserve Bank of India continues to make progress towards issuing digital currency by the central bank.

As with all sovereign states, India’s apparent determination to launch a blockchain-based digital rupee suggests that its cryptocurrency problems are not related to core technology but only to who can control it.