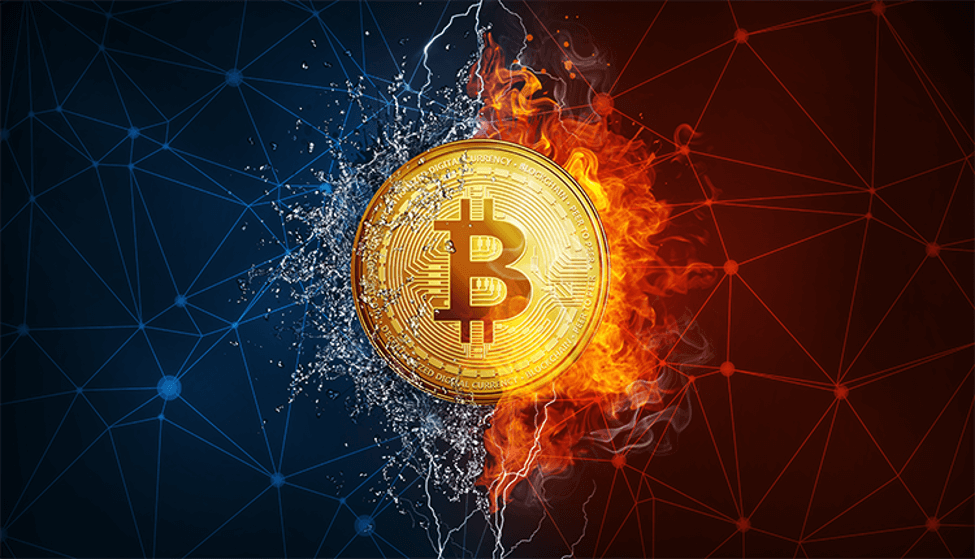 Bitcoin (BTC) has hit a record-high price for the year. And as the run-up to $10,000 happened, Weiss Crypto Rating updated the asset to an A-minus. Recently, news suggested the chance of the crypto market making a new bull run. And some analysts claim it could lead BTC price to a new all-time high.

On the other hand, altcoins continued their multi-week rally. It outperformed the cumulative returns of Bitcoin since the beginning of the year. Also, it reconfirmed the upward trend predicted by analysts.

In the previous analysis, it has shown particular days of the week are offering investors the possibility to make abnormal returns based on these daily anomalies. During 2019, data displayed that Friday was the best day to purchase Bitcoin for the highest daily return than other days.

So, this Friday might present another chance for investors to buy, as Valentine’s Day happens to also fall on the best day of the week for BTC returns since 2019.

But before coming up with this conclusion, it would be good to analyze the way Bitcoin and top altcoins have performed on Valentine’s Day since 2015.

During Valentine’s Day, since 2015, a similar pattern showed with XRP. It has an average return of 3.28%.

As for Bitcoin, the highest daily return ever through the years was also in 2018 – with a 10.15% return. However, it was also negative on 2019’s Valentine’s Day. Aside from that, the correlation of the five Valentine’s Day returns since 2015 between BTC and XRP is more than 655. Thus, markets observed a similar pattern.

Then, Ether, which has only been available since 2016, had its highest daily return in 2017 at 14.5%. In addition to that, it presents an inconclusive behavior on Valentine’s Day because ETH has a negative return in 2016 and 2019. Still, Ether’s average return on Valentine’s Day since 2016 is at 3.92%. This indicates that all three coins had average returns of more than 3%.

There is a chance the investors will only buy cryptocurrencies on Valentine’s Day every year. As a result, they would gain a total return of 24% for Bitcoin, 20% for Ether, and 16% for XRP.

Ether reaches a cumulative return near Bitcoin’s, even if it would have only been possible to begin investing ETH in 2016. This means that it would have been a better option for accomplishing a similar return to the one offered by BTC but in lesser time.

Moreover, there is a more notable trend happening in the price action on the day before Valentine’s Day – February 13 – across each of the top three cryptocurrencies.

In the three out of five years of analysis, both Bitcoin and XRP showed negative returns on February 13. But, the two years the February 13 daily return became positive might allow investors to bounce back and turn a total positive return if they invested on February 13. For Bitcoin, investors could retrieve a total return of 2.75%, and for XRP, it would be 1.78%.

Nevertheless, contradicting behavior happens about ETH, with the February 13 daily returns being negative every year since 2016. To put it more simply, if investors only purchased the currency each year on February 13, they might have accumulated a total negative return of -6.8%.

Egypt Ranks First in the World in Production of Table Olives