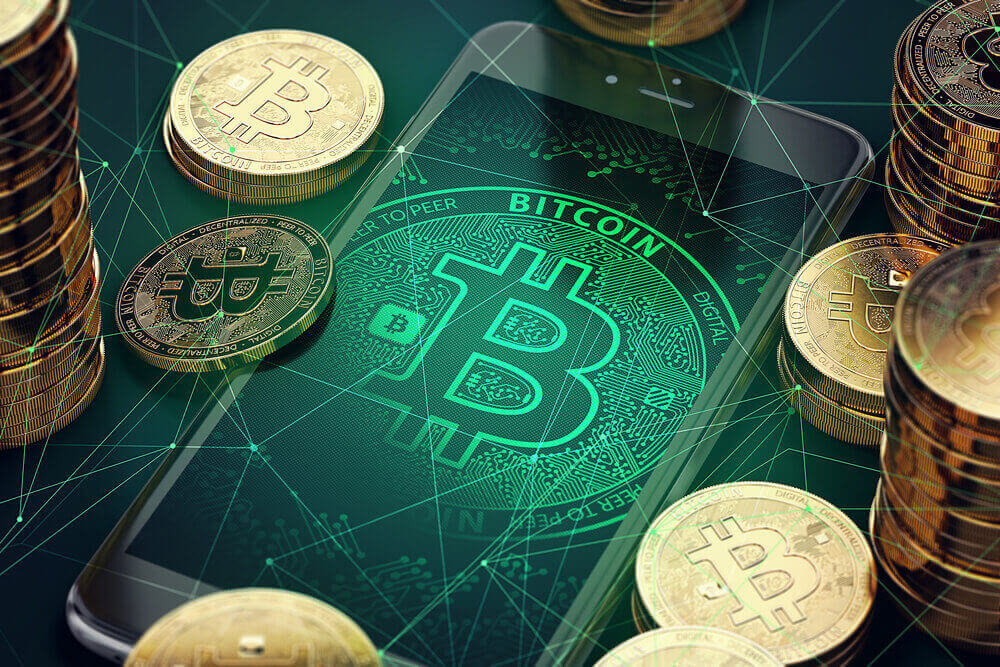 The digital currency becomes more institutionalized with its increased number of use cases.

Bitcoin is still battling the field after its loss of more than 50 percent from a $19,500 surge last December. In addition, it continued to fall below $8,000 amid the increased regulatory scrutiny in the cryptocurrency space on Thursday. Then late Friday, the digital currency changed around $7,400.

Nonetheless, Bogart was firmly bullish on bitcoin although he is aware that the declined of Bitcoin has sustained in the past few weeks.

Bogart highlighted that the banking sectors find cryptocurrencies to be a positive sign.

He added that every major bank is offering Bitcoin either on a custody platform or trading desk. “A deeper institutionalization of Bitcoin is overall positive,” he said.

However, he also pointed out that “tokens are overvalued” and “could go up significantly but they also have a significant headwind.”

Thus, Bogart suggested that traders should sell tokens and instead consider buying the coin due to its increasing mainstream demand.

He claimed that many of the other cryptocurrencies are “over-promising and under-delivering. Meanwhile, you have a few that are kind of excelling in their use cases. Bitcoin being one of them.”

Selling coins such as IOTA, NEO and TRON are Bogart’s recommendations. Meanwhile, Bogart described Ripple, ethereum, EOS and bitcoin cash as “neutral” which he suggested investors to hold now.

Bogart said that he is cautious especially with Ethereum which has numerous overhangs due to many initial coin offerings (ICOs). He pointed out that if the ICOs are unable to work, it could affect the platform where they were built on.

He acknowledged that the digital currency will consequently face some headwind.

But Bogart hoped that bitcoin should “at least” end above $100,000 by the end of the year.

Developers to introduce Eltoo in Bitcoin

Aside from significantly boosting its capacity, Bitcoin’s lightning network developers are seeking to rearchitect the technology.

The new proposal will provide solutions on the network’s capacity to condense the amount of data users need to store. Also, it will bring secured safety on users’ cryptocurrency against “toxic information” and “information asymmetry” problems.

On one hand, toxic information is when a user accidentally broadcasted an old data.

Information asymmetry, on the other hand, happens when the device where a user is running his or her lightning app, unexpectedly closed. This might cause one to have loss access to the whole history of his or her data.

“With eltoo, we reduce the risk of funds being swept away. We remove this toxic information,” said Decker.

With this, users can potentially make numerous transactions using bitcoin without bloating the blockchain with unnecessary data.

Uzbekistan is Unwilling to Change its Stance Over Bitcoin