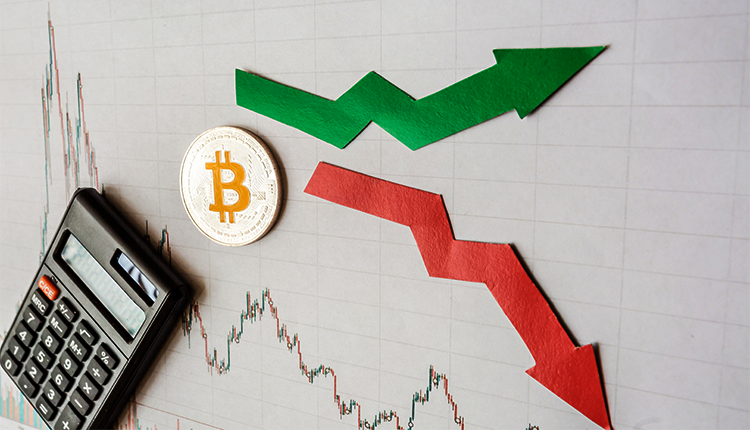 Bitcoin (BTC) price showed an expected outcome during the last week. The most famous cryptocurrency shaved off 8% of its price of $7,571.80 between December 8 and December 14. Now, some are asking if this is a sign that the digital asset is due for a reversal. But they still need to check at the facts no matter how bad they want this.

For the last few days, BTC has a specific lack of bullish indicators that gives any hope of a short term reversal. Also, Bollinger Bands founder John Bollinger tweeted a cryptic tweet last December 13. He stated, “Most cryptocurrencies are at or near Bollinger Band Squeeze levels. Time to pay attention.”

These bands automatically stretch when volatility adds up. Then, it contracts when volatility falls down. For day traders, this is an invaluable tool to have. Moreover, this is because the moving average might have some purposes.

For instance, if the Bitcoin price is staying on the MA for quite some time, the upper and lower bands start to close in and squeeze. This will result in a breakout. On the other hand, when bands widen, traders observe the price play between the MA and resistance. And this indicates that the MA serves as a level of support and also between the MA and the support. In this case, the MA becomes resistance.

Moreover, in this crypto news, the moving average divergence convergence (MACD) can give some hints on gauging the direction a potential breakdown might happen. Currently, the pattern that it shows was also similar in September’s. This was when the price broke down by about $3,000. But, it also resembles October’s, where the price suddenly jumped by $3,000.

Aside from that, the monthly MACD barely crosses.

Furthermore, the Relative Strength Index (RSI) indicator is not displaying an oversold reading. The daily RSI is recently around 33.80. And Bitcoin has not experienced a reversal until somewhere between the mid-20s and mid-teens in recent months.

In addition to that, the weekly RSI is not showing any better too. Currently, its reading is about 40. But the last time it bounced, the RSI reading was 23,70.

Then, the monthly RSI reading is around 52. However, on the monthly chart, BTC has often reversed roughly 42. Now, all the RSI charts are suggesting that Bitcoin might fall deeper before having a bullish reversal.

Until the historic levels have been reached, there is no specific buying signal to traders. Also, any rally that occurs between now and the end of the year might be short-lived only.

What Is A Spread in Forex?