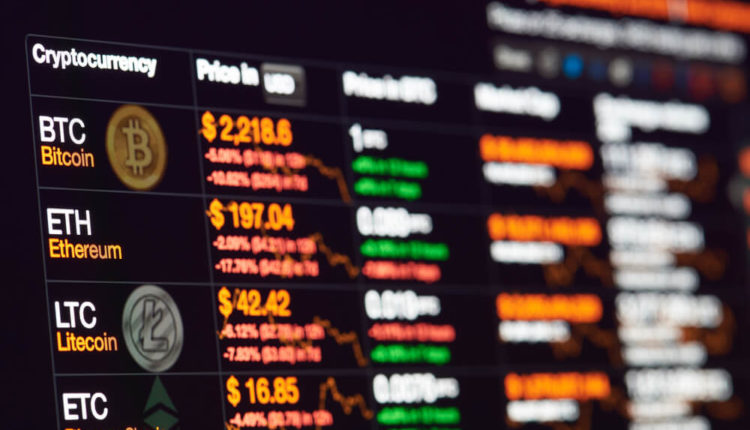 BITCOIN NEWS – On Monday, cryptocurrency prices went below in Asia. Further, this followed after reports showed that Hong Kong plans to have tighter regulations on cryptocurrencies.

In its report, the South China Morning Post (SCMP) has cited the guidelines of the Securities and Futures Commission. The said report showed that the regulator plans to mandate local investment funds to have a license. This is unless they have already managed more 10% of cryptocurrencies. Based on the report, funds can exclusively sell products associated with professional investors.

Additionally, SCMP said that there were escalating concerns over fraud and money laundering. These incidents have urged the regulator to implement such action. Moreover, it said that the fresh regulations will be implemented in stages.

“The requirements of the SFC initiative may prove too burdensome for some operators”, said Timothy Loh.

Following the reports on Friday about the constant dominance of wash trading over Bitcoin trading volumes, crypto prices slipped.

A report from the Blockchain Transparency Institute revealed that fake trading is about 80% of the top 25 Bitcoin pairs by volume. Wash trading is a form of manipulation. This involves both the buying and selling of an investor to make misleading activity on the market.

“Most of these pairs actual volume is under 1% of their reported volume on [CoinMarketCap]. We noted only 2 out of the top 25 pairs not to grossly wash trading their volume, Binance, and Bitfinex,” the report said.

On Friday, Bitcoin traded below 4%. There was a decline of 5% in other major cryptocurrencies.