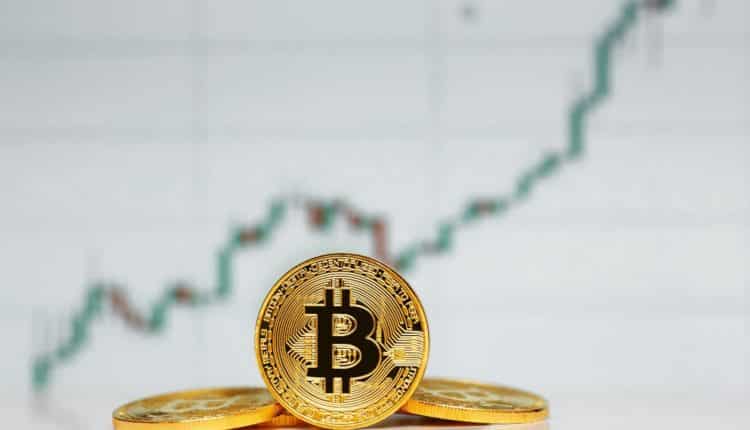 Bitcoin, its Market Cap, and a Historical Result

It is no secret that Bitcoin is the largest cryptocurrency. This is not the end of the story, as Bitcoin hit yet another all-time high on February 19, as it set its sights on becoming a trillion-dollar asset. At the moment, its price is $52,835.

It is worth mentioning that, holding $50,000 support over the past two days, the largest cryptocurrency was primed for further gains in the short term, with one area in particular capturing holders’ imagination.

Furthermore, at around $53,600 Bitcoin’s total market cap will surpass $1 trillion for the first time in history.

Interestingly, cryptocurrency investment giant Grayscale added another $87 million to its Bitcoin Trust. Moreover, with the latest buys, Grayscale’s total assets under management (AUM) surpassed $40 billion for the first time. The second to the largest cryptocurrency is the firm’s Ethereum Trust, which contains almost $6 billion of ETH.

As a reminder, Grayscale’s Bitcoin purchases have cooled off in recent weeks, falling to match the size or frequency seen at the start of 2021. In the meantime, Ether purchases reappeared in February after a two-month interval.

It is worth noting that, the moves come as the activity among institutions shows no sign of abating more broadly. For example, let’s have a look at MicroStrategy which already owns more than 70,000 BTC. MicroStrategy confirmed that it would raise $900 million.

It plans to raise $900 million in convertible senior notes due in 2027 in a private offering to qualified institutional buyers. However, it could reach as high as $1 billion, if the initial purchasers exercise in full their option to purchase additional notes.

Interestingly, the firm’s initial $250-million Bitcoin investment in August 2020 more than doubled, thanks to crypto asset’s recent bull run. Moreover, MicroStrategy since purchased 16,796 BTC for $175 million in September 2020. Furthermore, the firm purchased 29,646 BTC for $650 million through the issuance of bonds in December 2020. Also, MicroStrategy bought 314 BTC for $10 million in late January, as well as 295 BTC for $10 million earlier this month.

Bitcoin is the largest cryptocurrency and it is not surprising that companies, as well as individuals, are willing to buy this cryptocurrency. Moreover, it makes sense to learn more about various cryptocurrencies. Also, it is desirable to gather more information about crypto-related companies. This way it will be easier to make cryptocurrencies part of everyday life.

Dollar drops while Bitcoin near to record high