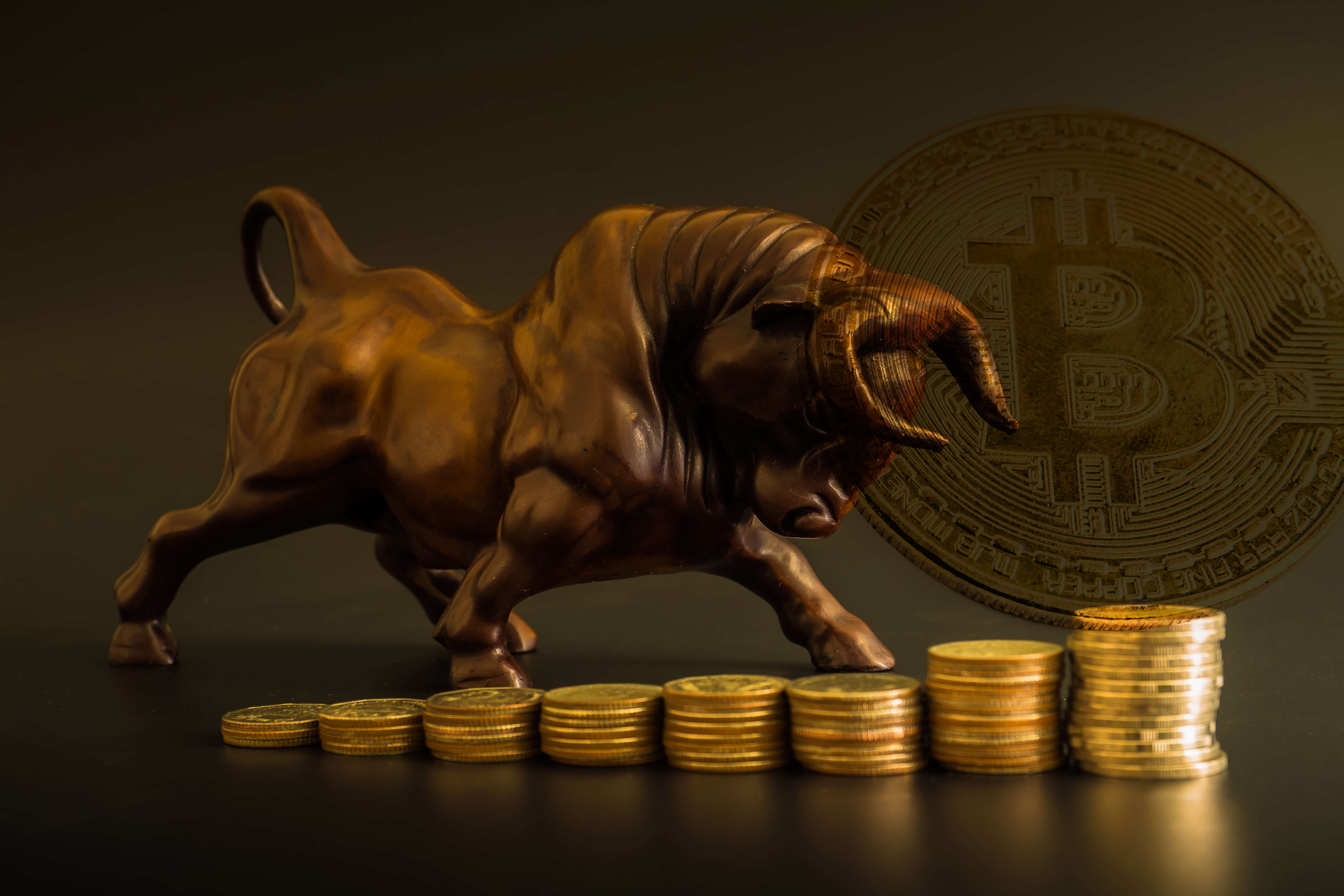 Is Crypto the New Safe Haven on the Market?

This week, Bitcoin crashed after reaching its height of nearly $9,000.

Other cryptocurrencies have not been doing well either. Litecoin, Ether, and EOS fell at least 9% over 24 hours.

The crypto market is known to be very volatile. Even though digital currencies have been the center of attention for a very long time, it is not a stable market. It is unregulated and unpredictable most of the time.

Charles Hayter, the founder and CEO of digital currency data platform CryptoCompare, considers the recent drop to be a minor retracement. According to him, this is an expected drop. The market has been rising for quite a while.

“The entire crypto trading community has been waiting for a pullback for some time now,” shared Tim Enneking, managing director of Digital Capital Management. 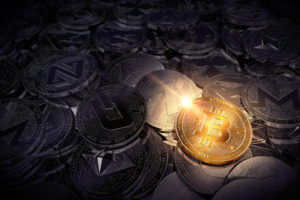 Between December 2018 and May 2019, Bitcoin saw an increase of 200% reaching $9,084.15. The traders gained a lot of profit during this time period. Nobody expected the cryptocurrency to keep growing nonstop, but everyone is waiting to see bitcoin rise again.

The Opposite Point of View.

John Todaro, director of digital currency research for TradeBlock, has a different perspective.

“You are seeing a confluence of events that is putting pressure on bitcoin over the past several days… First, you had bitcoin fall after just touching $9,000 per coin last week as traders took profits following what has been a very strong run — bulls seem to be looking to take a breather here.”

Todaro discussed the United States Securities and Exchange Commission (SEC)’s recent action against Kik, a social media startup. The SEC announced on Wednesday that they will be suing Kik. They allegedly sold $100 million worth of securities during ICO in 2017.

Todaro considers this to be threatening to the crypto community. “SEC enforcement actions against crypto projects and companies often put pressure on the space broadly, including bitcoin,” said he.

Is Bitcoin Becoming a Safe Haven on the Market? 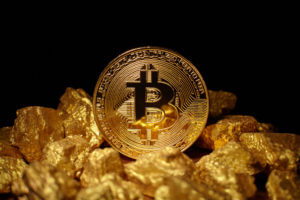 Peter Boockvar, a known crypto bear and Chief Investment Officer of Bleakley Advisory Group, thinks BitCoin might be becoming a safe trade. “From here on, can bitcoin or crypto be a safe haven as much as gold? I don’t know yet, but, again, I’d still rather own gold either way,” he said.

Gold is not the most stable either. Though it reached a three-month peak on Tuesday, Boockvar noted that the rally occurred at the same time as a rise in the US dollar. He considers this to be noteworthy since usually gold and US typically have an inverse correlation.

With the market anticipating the Federal Reserve to cut rates twice in 2019, and the current trade-war going on, traditional safe havens are gaining momentum. This could stand as an explanation for the rise of Gold and the US dollar.

Bitcoin Safe Haven — Even though BitCoin fell 17% it is expected to rise soon. Is BitCoin the new Gold on the Market?