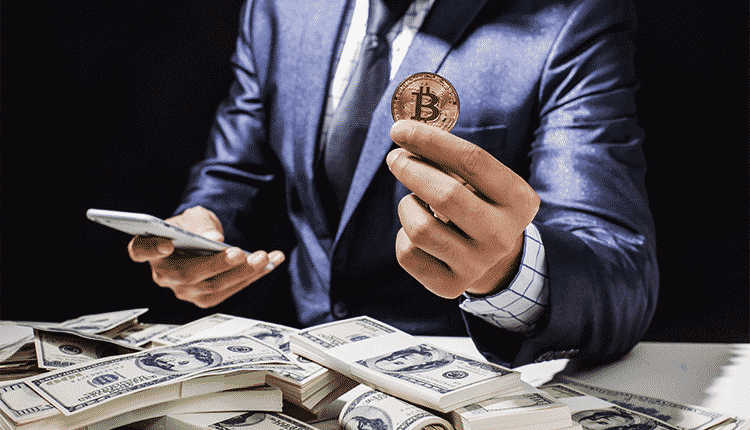 Bitcoin (BTC) became a favorite tool for cybercriminals despite its growing mainstream popularity. This is while the ransomware variant, called Ryuk, is thought to have stolen $61 million since its launch in 2018.

Ransomware hackers encrypt the files of their victims before demanding Bitcoin or other cryptocurrencies to unlock them. Then, they started to target more hospitals and healthcare providers during the coronavirus pandemic. In a report in April, the said criminals were apparently taking advantage of an influx of remote workers.

Currently, researchers concerned about this trend have compiled information that might hurt Binance. This is one of the biggest Bitcoin exchanges in the world. This hints that the exchange is unsuccessful in preventing Ryuk hackers from turning the stolen BTC into cash.

The researchers noted, “Out of the 63 sampled transactions worth around $5,700,000, it was found that over $1 million was sent from the hacking team wallets to the Binance exchange platform to cash out their ransom payments.”

Also, the researchers wished to remain anonymous as they wrote this document.

In addition to that, they said that thirteen more Bitcoin addresses that had links with Ryuk – having a total of $1,064,865 – were of a similar pattern. Then, they sent all of them from the hackers’ wallets to some addresses and eventually to Binance. Thus, this is what allows them to cash out the ransom payments.

The other $4.7 million worth of Bitcoin the researchers traced were recently at different off-exchange addresses. This signaled that Binance is the cybercriminal exchange of choice.

The Security of Binance

When it comes to the Binance security team, they said that combating money laundering, ransomware, and other malicious activities is a never-ending effort at Binance.

They said, “It is our top priority to ensure the safety of our customers and the integrity of the broader crypto space.”

With that, they pointed to a few security features and engineering techniques used to identify illicit activities. This includes the detection of algorithms to flag possibly malicious activities.

Despite that, when it comes to tracing illicit activity on-chain, the attribution is not black and white. Binance explained that the recipient might thoroughly be unaware of the transaction’s fraudulent source,. Also, the exchange has a large number of customers running on its platform.

Changpeng Zhao (CZ), the chief executive of Binance, has previously stated that the exchange depends on a mixture of in-house blockchain analysis and social media reports to avoid hackers and cybercriminals using its services.

It is a challenging balance to crackdown on the unlawful use of Bitcoin. This was according to a blockchain industry expert who wishes to remain anonymous.

Aside from that, the expert also mentioned that clamping down with policies and procedures to slow these bad actors would negatively affect all innocent users.

The analysis of Binance in the fund flows found the Singapore-based Bitcoin and crypto exchange Huobi got about 400 BTC indirectly sourced from a combination of ransomware campaigns with the defunct exchange BX Thailand also getting 140 Bitcoin from the Ryuk ransomware.

Then, this month, Binance helped Ukrainian authorities take down a group of criminals. They had connections with a global $42 million ransomware and money laundering operation.