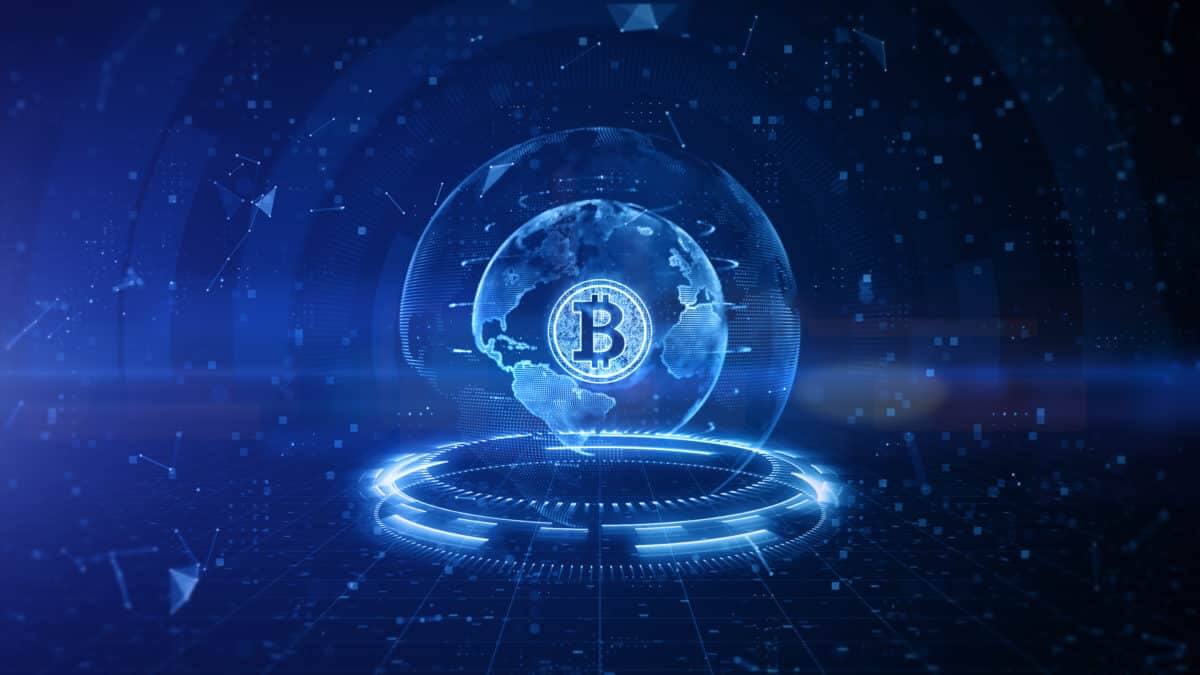 Bitcoin Donations to The Ukrainian Military

Donations to the Ukrainian army in bitcoin have skyrocketed since Moscow launched a large-scale offensive against Ukraine early Thursday.

According to Elliptic, a blockchain analytics firm, Come Back Alive, a Ukrainian nongovernmental organization that supports the armed forces received nearly $400,000 in bitcoin over 12 hours on Thursday.

The new round of crypto donations builds on a recent trend. Hundreds of thousands of dollars have been poured into Ukrainian NGOs and volunteer groups working to fend off a Russian offensive. Activists have used the cryptocurrency for various purposes, including providing military equipment, medical supplies, and drones to the Ukrainian army and funding the development of a facial recognition app designed to determine whether someone is a Russian mercenary or spy.

With the tacit approval of governments, cryptocurrency has become a crowdfund for war.

Volunteer organizations have long supplemented the work of Ukraine’s military by providing resources and a workforce. Volunteers stepped up to support protesters when pro-Russian Ukrainian President Viktor Yanukovych was deposed in 2014.

These organizations typically receive funds from private donors via bank wires or payment apps. However, Bitcoin has grown in popularity because it allows users to avoid financial institutions that may block payments to Ukraine. According to Elliptic, volunteer groups and nongovernmental organizations have raised more than $1 million in cryptocurrency. However, that figure appears to be rapidly rising as donations pour in amid Russia’s newly launched offensive.

Come Back Alive, which has been accepting cryptocurrency since 2018, supplies military equipment, training services, and medical supplies.

Over the last year, the Ukrainian Cyber Alliance has received nearly $100,000 in bitcoin, litecoin, ether, and various stablecoins. According to Elliptic, Alliance activists have conducted cyberattacks against Russian targets since 2016.

On the other hand, Pro-Russian separatists have been raising funds in bitcoin since the beginning of the conflict.

Ukrainian President Volodymyr Zelenskyy and the Ukrainian parliament recently reached an agreement on a bill that legalizes and regulates cryptocurrency. The statement goes a long way toward lifting cryptocurrency out of the legal limbo it is currently in. However, it does not go as far as El Salvador’s law, which made bitcoin legal tender in September.

On an official state visit to the United States in August 2021, Zelenskyy touted Ukraine’s emerging “innovative legal market for virtual assets” as a selling point for investment. The country was modernizing its payment market so that its national bank could issue digital currency.