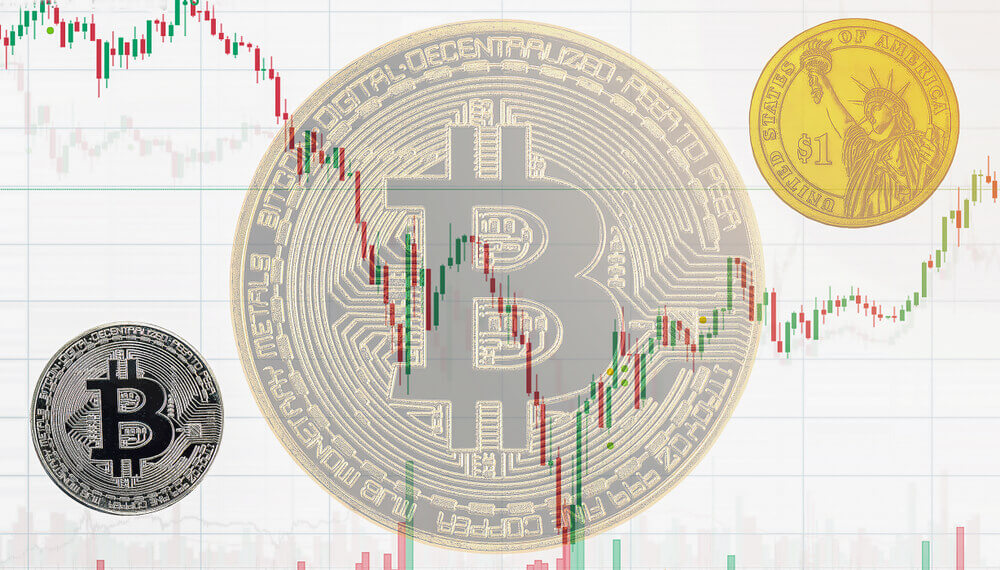 Looking at the Bitcoin chart on the four-hour time frame, we see that the price from $ 40,705 quickly retreated to lower levels. Therefore, gaining current support at $ 37,000. After that, we have a slight price increase to $ 37,600 again. We also see that we have support in the moving average of the MA20, and for now, it can be an indicator of the direction in which the current trend is heading. The break below MA20 gives us a sign of a potential continuation of the price drop towards the zone of 33000-34000 dollars. And here we are looking for support in the other two moving averages MA50 and MA200.

A further decline again puts us in a large support zone of around $ 30,000. If we look at the bullish side, we expect the price to climb to $ 40,000 again. Thus, testing the previous high to $ 40,700. A stronger break above that resistance could easily take us into the zone at $ 46000-47000, which would be a great profit for Bitcoin owners and traders.

Amazon has refuted recent speculations that it is ready to support Bitcoin payments, claiming that it does not currently plan BTC.

According to a July 27 Reuters report, citing a company spokesperson, Amazon remains interested in the crypto industry but still has no concrete plans to install digital means of payment:

“Despite our interest in expansion, the speculation that followed about our specific plans for cryptocurrencies is not true.”

However, the spokesman did not deny that Amazon is investigating crypto payments. They added: “We are still focused on researching what this might look like for customers who buy on Amazon.”

On July 22, Amazon opened a deal for digital currency and blockchain products. Four days later, the London newspaper Citi AM launched the story, citing an “insider” who claimed that Amazon was “definitely” preparing to support Bitcoin payments and launch an original token – igniting frantic anticipation of Amazon’s alleged crypto plans.

Chinese crypto media, Wu Blockchain, attributed Amazon’s plans to rumours of growing market action on Monday – during which Bitcoin earned approximately 15% in less than three hours due to violent pressure that led to liquidations of over 110 million dollars. In a July 26 tweet, Wu said:

Bitcoin rose 12% in one hour, leading the way. The price of Bitcoin started to rise after this rumour about Amazon, which is spreading in the Chinese community. ”

As Amazon dismissed its rumours of plans to support Bitcoin, BTC prices began to recede. BTC fell 4.4% in the last 24 hours to $ 36,520, according to CoinGecko.

On the four-hour Dogecoin chart, we see a retreat from yesterday’s high to 0.233160 to the current 0.20160. We continue to move within this growing channel with support in moving averages MA20 and MA50. The zone at 0.20000 is very important for the owners of Dogecoin because if the price drops, then the fall below 0.15000 is very evident. For now, the support is good enough to see a new bullish impulse again, and our target is the MA200. And to continue the bullish scenario, we need positive consolidation above MA200.

Looking at Ethereum in the four-hour time frame, we see that the movement is still sideways after descending from $ 2400. Two scenarios are possible: the first to test the resistance zone again and the second to descend once more time, again on the lower levels in the $ 1700-1800 zone. In the middle of this consolidation, moving averages are moving. They are currently on the bullish side, and for now, they support the continuation of the bullish trend. Still, the price oscillation around them is always possible.

Heroes & Empires is a promising Defi game. What about HE?