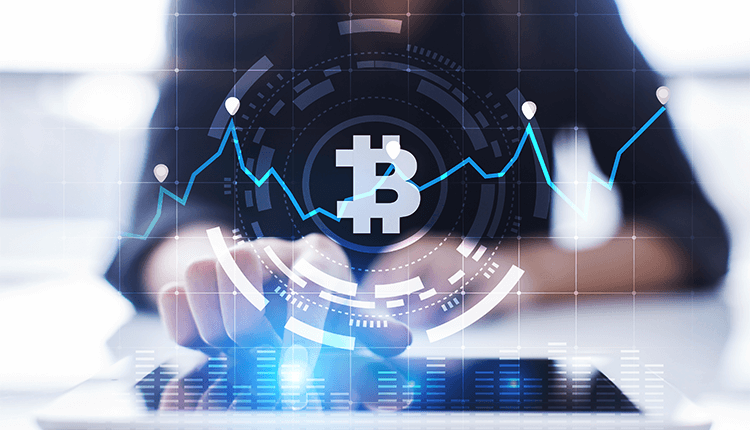 Bitcoin Conquers the Peaks in Parallel to Ethereum

Bitcoin, the world’s most popular cryptocurrency, continues to grow. Analysts’ suspicions that Bitcoin could reach the 6-digit mark by the end of the year are slowly becoming more accurate. The digital currency broke through the $56,000 trading zone. And the daily settlement value of the Bitcoin network has reached an all-time high of $31 billion.

It’s worth noting that Bitcoin has been on mass action since the beginning of October. Its price has risen from $43 to $56 in the shortest amount of time, an increase of about 30%.

It looks like Bitcoin is moving forward, and it will not be surprising that it will soon exceed its all-time high of $65,000. The network is currently handling more transactions than ever before.

The new record-breaking transaction rate means that the network’s daily settlement volume has increased almost 40-fold since the beginning of 2020.

The Bitcoin network alone completed $11.6 billion in transactions yesterday, according to the statistics.

Data released by Bitinfocharts clearly shows that the average value of transactions in the Bitcoin network has been steadily rising over the past three months to $732,000, a 273% increase since the beginning of July.

It should be noted that the growth of Bitcoin affects other cryptocurrencies, and Ethereum is no exception. According to the latest data, the cost of Ethereum’s daily transfers is $5.3 billion.

Notably, Ethereum Miner balances continue to rise as the Metric reaches a 50-month high. The number of Ethereum held by miners is the highest since July 13, 2016. The price of Ethereum has risen 10.32% over the past week and recently crossed the $3,600 mark.

A recent CoinShares survey found that fund managers are increasing their ownership of Ethereum, which indicates the most vital prospect of growth.

Analysts predict that if Ethereum maintains a favorable rate, it will soon exceed the $4,000 mark. It is noteworthy that the Bitcoin upgrade further increases the prices of Altcoin significant and other small capital. If analysts’ expectations were met and the minimum value of Bitcoin reached $63,000 this month, this change will likely be a means of conquering new heights for Ethereum as well. Moreover, experts estimate that the minimum value of Bitcoin for Christmas will be $100,000.

The main question that analysts, traders, and investors now have is whether Bitcoin will reach a record high this year. It can be said that October is a turning month to see these possible forecasts more clearly.

CHF Trading Tips – How to Trade the Swiss Franc