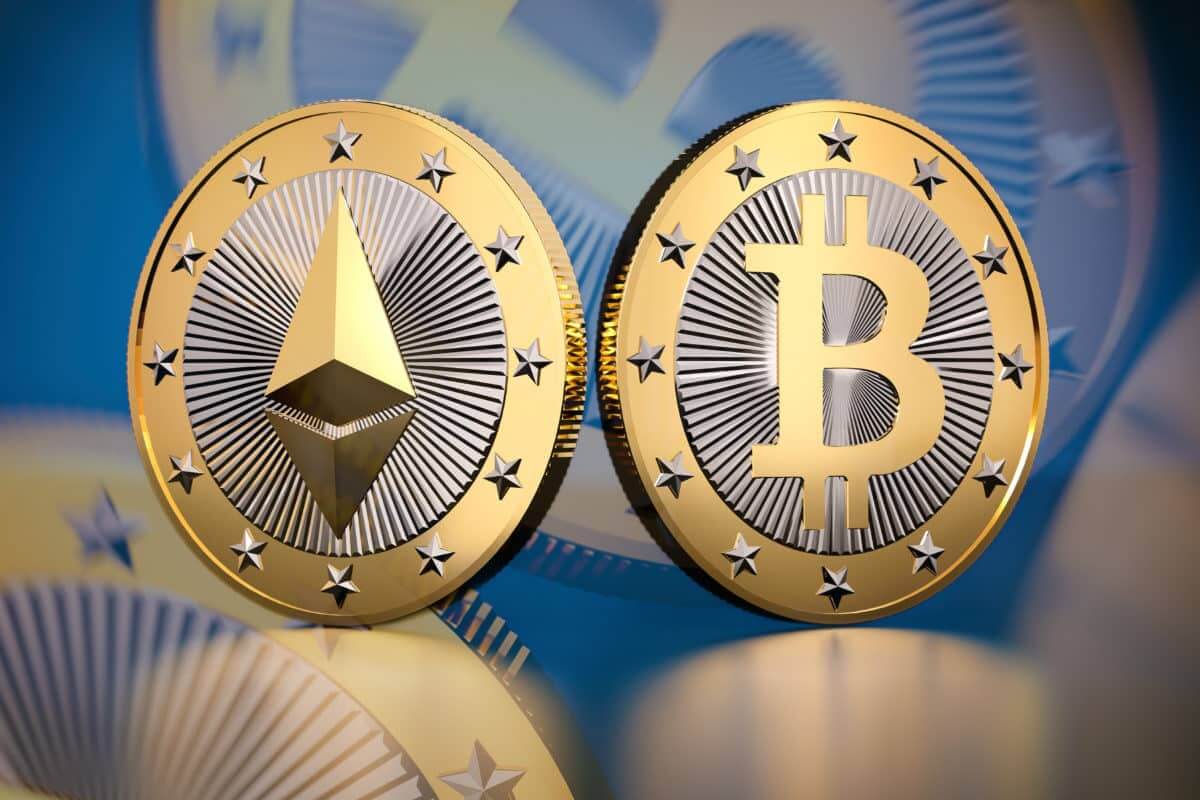 Bitcoin and Ethereum: The price dropped once again

Yesterday, Bitcoin’s bullish trend stopped at $ 21,750, and we’ve been retreating ever since. Early this morning, the price dropped once again to $ 20,000. Today’s range of motion is $ 20000-20500 and takes place without major oscillations. Bearish pressure is still evident, and there could be another break below this psychological support. Potential lower support levels are $ 19,000 and $ 18,000. For the bullish option, we need a new positive consolidation and a jump in price to yesterday’s high of $ 21,730. After that, we would be close to testing the $ 22,000 level and making a potential break above. At the $ 23,000 level, the price of bitcoin has a higher zone of resistance, and if we managed to stay there, it would be very successful for BTC.

The price of Ethereum stopped at $ 1,200 yesterday, after which we saw a pullback to the $ 1080 level. There we found support, and the price recovered to the $ 1100 level. To continue the bullish trend, we need further bullish consolidation, first above $ 1150. Then we go to another $ 1200 level test. If we managed to stay in that place, we would have a chance to continue further towards the $ 1300 price. We need continued negative consolidation and further withdrawal towards the $ 1,000 price for the bearish option. With a break below that support, ETH could visit the previous low at $ 900. 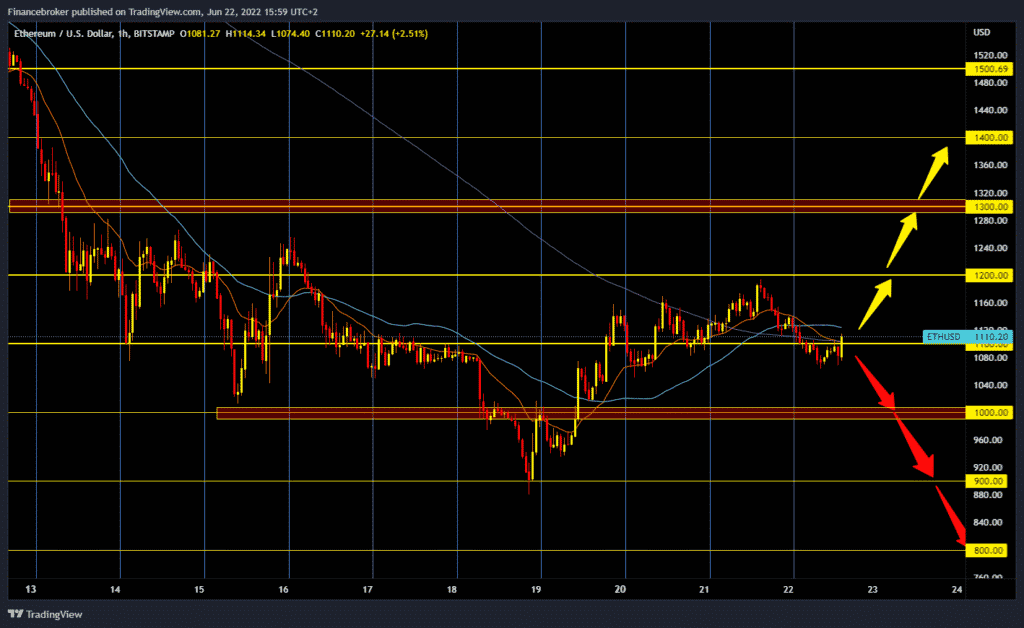 President of Colombia, a fan of Bitcoin

Gustavo Petro, who recently won Colombia’s 2022 presidential election, has previously made statements in favor of cryptocurrencies.

Petro will replace Ivan Duque Marquez as Colombian president on August 7 for four years after winning Sunday’s run-off election. The newly elected president took to social media in December 2017, shortly after the big race to talk about the power of Bitcoin. Petro implied at the time that cryptocurrencies like the BTC could remove power from the government and traditional banks and return it to the people.

With about 52 million people living in Colombia, the South American nation is one of the most active in cryptocurrency trading in the region, according to data compiled by Usefultulips.

Ethereum is currently in free fall. Over $ 124 billion in capital disappeared from Ethereum Decentralized Finance (DeFi) in six weeks.

Seven months ago, ETH was 4.891.70. November 16 reached the highest value ever. It is now trading at around $ 1,100, which is less than 75.2% of its highest value of all time. The beginning of 2022 was unstable for the cryptocurrency market, especially ETH, but things became much more complicated in the previous weeks. However, the larger cryptocurrency market continues to fall due to macroeconomic uncertainty fueled by volatile stock markets, rising interest rates and fears of a crisis.

How Are the Growing Economic Concerns Pressuring Airlines?