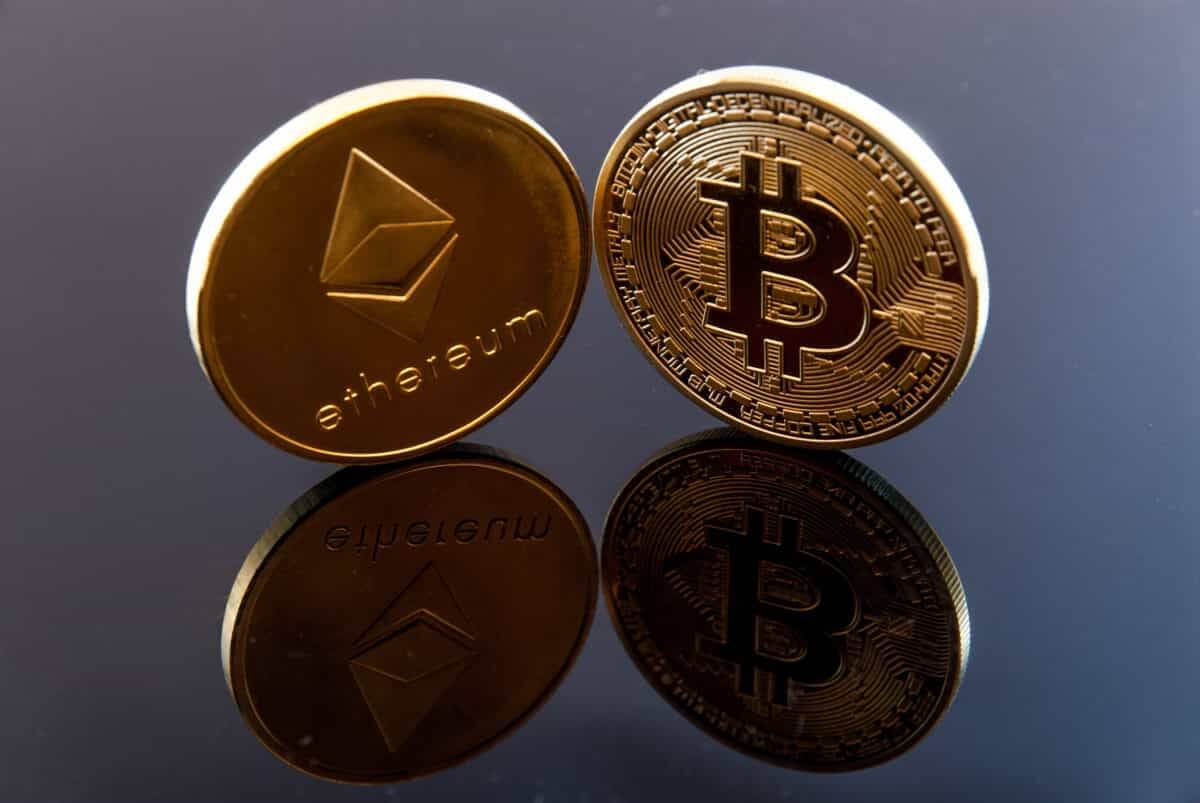 without a specific direction of the trend. MA20 and MA50 are moving averages for us in the middle of this consolidation. For now, they are of no help to use. On April 1, the price tested the $ 44,000 level but quickly returned above $ 46,000, continuing to move sideways. We need a jump above the $ 48,000 level for the bullish option. After that, space opens up to us at a $ 50,000 psychological level and then at a $ 52,000 level from December 28. For the bearish option, we need negative consolidation and a pullback below $ 46,000, with the first target on the 44,000 support zone. If it doesn’t last, we go down to the $ 42,000 level, and additional support at that level is the MA200 moving average. The lower March trend line continues to support us with potential greater support.

Ethereum’s price continues its bullish trend from March 14, after finding support at $ 2,500. ETH made its new high of $ 3520 this month. The price is followed by MA20 and MA50 moving averages supporting the current bullish scenario. We can form a growing parallel channel on the chart and based on it. We are now very close to the top line where we can expect potential resistance. We need a price drop below the moving average and a $ 3,400 level for the bearish option. Our first bearish tragedy is the previous low at $ 3,200. If he does not withstand the next support, we are looking on a $ 3,000 psychological level. Additional support in the $ 3,000 zone is the MA200 moving average. And the potential maximum price drop can be stopped at the bottom line of this channel at the $ 2,800 level.

Billionaire Elon Musk, has one more influenced Dogecoin, as the recent news of its purchase of Twitter shares has sparked a rise in the price.

The price of Dogecoin jumped 10% to a two-month high of $ 0.157 after reports that the U.S. business tycoon secured much of Twitter’s stock. This growth comes after a steady decline from a high of $ 0.167 in early February.

According to U.S. securities filing this Monday, it was announced that Elon Musk gained up to a 9.2% stake in Twitter worth $ 2.89 billion, making it the largest shareholder in the social media company, even more than four times the 2.25% stake of founder Jack Dorsey.

Virtual Asset Providers based in Singapore will need to be licensed even if they only do business abroad. These entities will now be regulated by the Guidelines for the Prevention of Money Laundering  and Terrorist Financing.

Singapore has announced fines of over $ 1 million as part of technology risk management. This means that institutions can be held responsible for cyber severe attacks or disruption of basic financial services.

In January, MAS guidelines were published to discourage cryptocurrency trading by the general public. And soon after, the leading lender DBS stopped planning to expand crypto services to retail consumers.

However, despite regulatory changes, Singapore has issued several crypto licenses to domestic and international players, including the Digital Treasures Center (DTC), Hodlnaut, Paxos and Sygnum.