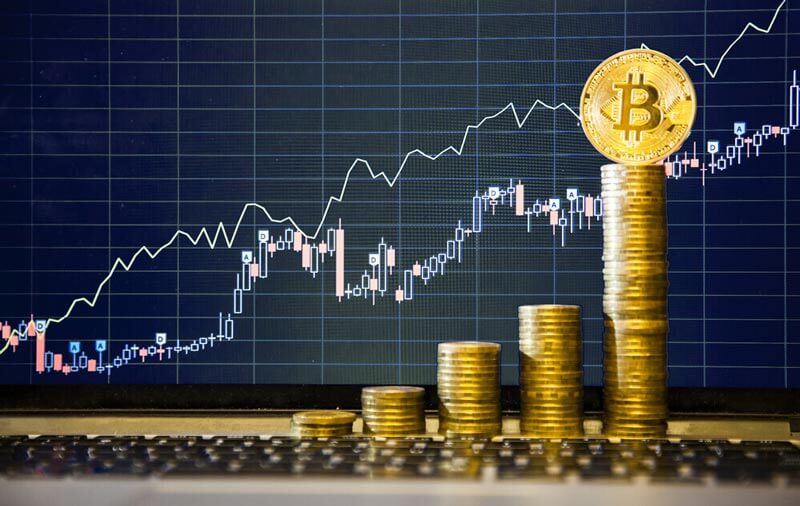 BTC and ETH are still under pressure

The price of Bitcoin failed to break over $ 40,000 over the weekend. Contrary to expectations, the price is right, and a new withdrawal of up to $ 37,300. As the Asian stock market opened, so did the price of Bitcoin. The price recovery is at the current $ 38,550, and we have symbolic support in the MA20 moving average. The situation in Ukraine continues to separate investors from risky investments in unstable cryptocurrencies.

Ethereum’s price over the weekend was similar to Bitcoin. Here, too, we have seen a withdrawal from the $ 2,800 resistance zone to the current $ 2,630. We can say that the price is still under pressure during the events in Ukraine.

As there are still fears that Russia could turn to cryptocurrencies, Lagarde hopes to block them.

Despite speculation, several experts believe that Russia’s move is either unlikely or unsafe.

According to reports, the European Central Bank president has called on the EU to ratify crypto regulations. As sanctions against Russia pile up, there are still fears that the nation could turn to cryptocurrencies.

Christine Lagarde, president of the European Central Bank, called on lawmakers in the European Union to speed up efforts to pass crypto-regulation. The idea is that it would empower law enforcement agencies, financial institutions, and even crypto companies to take active steps to ensure that Russia does not circumvent economic sanctions.

Lagarde said: “Whenever there is a ban, there is a mechanism for a ban boycott; there are always criminal ways to try to circumvent the ban.”

In response to Russia’s aggression on Ukraine, all NATO allies have imposed sanctions on the energy giant in an attempt to reconsider Putin’s efforts in Ukraine. French Foreign Minister Jean-Yves Le Drian said the goal was to “stifle the Russian economy.” In addition to the EU, six countries, including the United States, have imposed sanctions on Russia against military supplies, their banks, the oil sector, and the oligarchs.

How SpaceX Plans to Help Ukraine

Gold and Silver: The gold is testing support at $1900

Oil and Natural Gas: Oil continues to slide toward $75.00