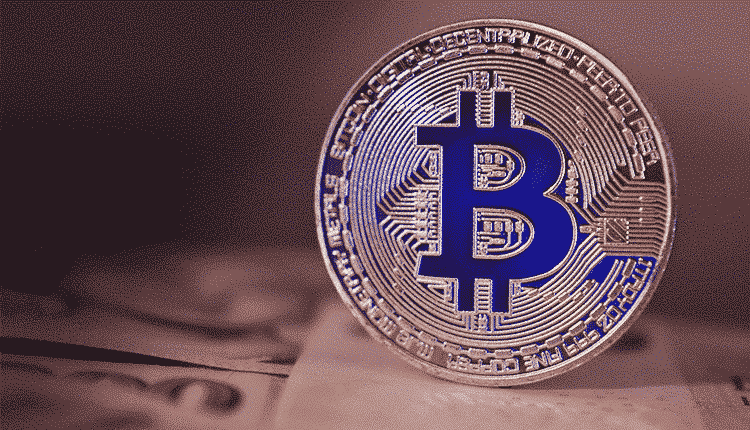 Looking at the graph on the four-hour time frame, we can do the following technical analysis. The price of Bitcoin ranges in one growing consolidating channel in the range of $ 54000-60000. By setting the Fibonacci level, we see that it is a zone between 38.2% -61.8% Fibonacci level. Based on this state on the chart, we can still expect movement within this channel below. Now we are moving bullish, and we can expect the price of Bitcoin to rise to $ 60,000 again by testing once again that psychological level for traders. If we follow the moving averages, they are of no use to us for now because they move in the middle of this channel, and the price of Bitcoin oscillates around them. Looking at the MACD indicator, we see that there is a likelihood that the MACD will move into bullish territory, supporting the price of Bitcoin.

From the news for Bitcoin, we can single out the following: Palantir now accepts Bitcoin payments, plans to add BTC to the balance sheet. Palantir Technologies recently announced that it would accept Bitcoin as a form of payment. The company has revealed that it can even invest in the leading cryptocurrency as a treasury asset. According to the statement of the company’s financial director of the company Palantir, Dave Glazer, the American software company has started to accept the pioneering cryptocurrency as a form of payment. Although Glazer did not explain when Palantir would start adding the leading cryptocurrency to its balance sheet, he said the following:

The short answer is yes; we think about it and even discuss it early, looking at our cash balance at the end of the quarter. It is definitely on the table from a treasury perspective.

He added that the software company has an adjusted free cash flow of 161 million dollars in its balance sheet, which could go to Bitcoin and other types of cryptocurrencies. Other listed institutions, including Tesla, MicroStrategy, and Square, have started investing in Bitcoin. The electric car manufacturer has also started allowing customers to pay for vehicles with BTC. The world’s largest cryptocurrency by market capitalization has also helped increase companies’ profits that have bought digital assets. During K1 this year, Tesla recorded a “positive impact” on the profitability of bitcoin sales of 101 million dollars. Digital payment company Square reported revenue from Bitcoin of 3.5 billion dollars, which is 11 times more than in the same period last year.