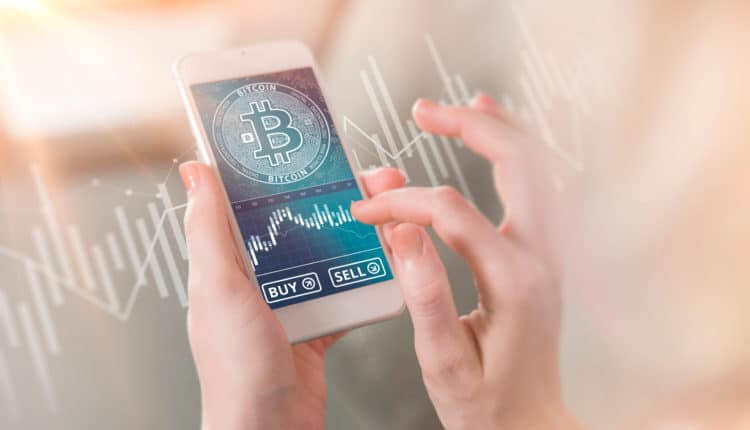 Looking at the chart on the four-hour time frame, we see that Bitcoin is in a narrow space between moving averages. On the upper side, MA20, EMA20, and MA50, while on the lower side, we have support MA200 and EMA200. Below, we can pull the trend line that coincides with the MA200 and EMA200; a break below that zone opens the gates to $ 55,000, and even to the previous low to $ 50,360. Based on the MACD indicators, we see that we are in the bearish zone; the blue MACD line is still below the signal line. As such, the chart is more inclined to a bearish trend.

In the daily time frame, we are still in consolidation with the potential to go even lower. We are supported by the trend line and the moving average MA50, while MA20 and EMA20 move to the bearish side. The MACD indicator is still in our bearish trend, directing its lines towards the red zone. We generally need a stronger impulse for the bullish trend that will push the price to higher levels on the chart.

Even though the institutional interest has continued in recent weeks, stimulated by large new announcements of banks for adoption, the days began to show signs of a slowdown. The purpose of the Bitcoin exchange-traded fund has been to slightly reduce its BTC stock after steady growth, with its assets under management dipping in tandem with a rise of $ 976 million to $ 944 million.

Fellow institutional portal Grayscale Bitcoin Trust (GBTC) kept the negative premium. Bitcoin miners hide their coins at higher prices, with direct transfers of miners to stock exchanges, which have plummeted by almost 40% since mid-March. Data from analysts at the Glassnode chain’s network analytics show that the BTC miners’ balance sheet has been increasing since the end of March, following large outflows in January and steadily declining sales during February and earlier in March.

Glassnode’s technical director, Rafael Schultze-Kraft, notes several indicators that point to the miner’s recent accumulation – including flows from miners ‘addresses, unspent supply of BTC, and a net change in miners’ positions. As of February, about 5,000 newly minted BTCs have been added to the unspent stock of Bitcoin, bringing the total to 1,765 million Bitcoins.