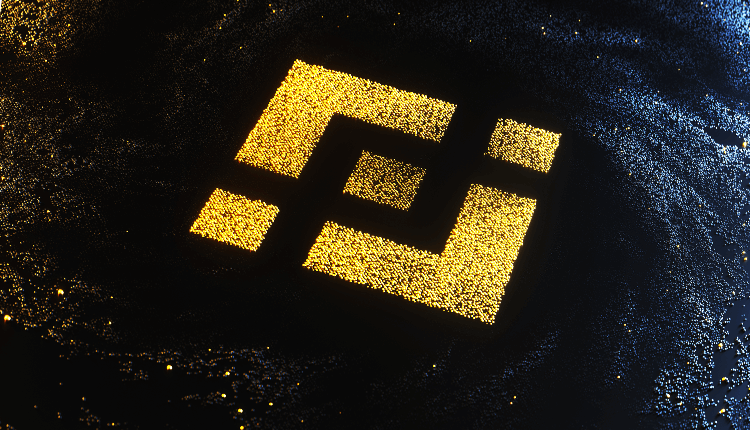 Major crypto exchange Binance branch, Binance.US, recently extends its support for Dogecoin. As a result, it allows users to trade the DOGE/USDT pair on October 24. Also, they can start to deposit their coins in advance of trading. After the trading launch, withdrawals will be available too.

Aside from that, Binance.US also went to open an account registration and verification services for people of Puerto Rico.

Recently, the exchange reported that it holds U.S. dollar deposits in pooled custodial accounts at various banks, which insured by the Federal Deposit Insurance Corporation. The U.S. government agency backs the deposits of citizens in bank accounts.

According to a report, Binance.US surpassed $10 million in its daily traded volume.

Binance is currently working on expanding its token offering with the listing of Blockstack (STX). It is the first-ever digital token offering to get the go-ahead from the U.S. Securities and Exchange Commission (SEC). Also, it runs a $23 million investment round under regulation A+. Then, soon, the exchange will add support for the Russian ruble.

The Reaction of Jack Dorsey to Facebook’s Libra

Meanwhile, Jack Dorsey, CEO of Twitter and Square, cleared out that it will never let Twitter join Facebook’s Libra project. In a Twitter thread of Hollywood reporter Alex Weprin on October 24, Dorsey made sure that it was clear that Twitter would stay as far as it can from Facebook’s plan of launching its Libra stablecoin in 2020.

Moreover, Jack Dorsey also gave his reaction to the speech of Mark Zuckerberg, CEO of Facebook, saying it seems like he based it on American tradition.

The speech of Zuckerberg was mostly about freedom of speech, censorship, and the role tech platforms should play in a democracy. Also, it criticized China’s approach to tech development. Dorsey stated, “I fear that if we base too much in this one concept, we take away the ability to experiment and expand.”