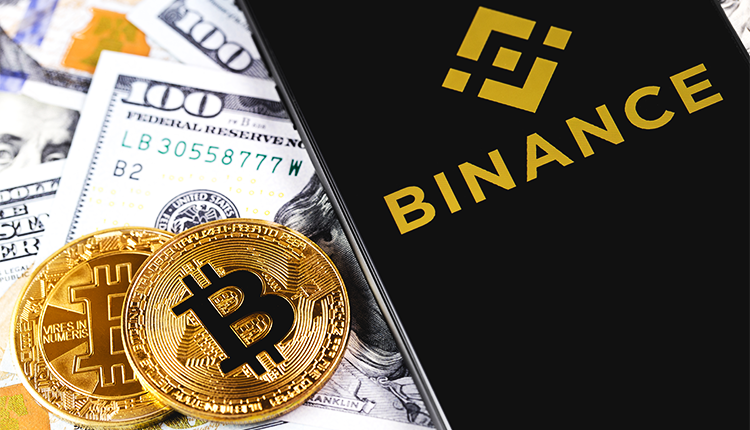 On May 7, the Binance Cryptocurrency Exchange stated they had encountered an extreme security breach. One of the biggest cryptocurrency exchanges by daily trade volume is hacked losing 7,000 bitcoins.

According to the company, hackers operated various tactics like phishing and viruses.  Aside from information, the hackers were able to obtain an abundant collection of 2FA codes and API keys.

CEO Changpeng Zhao wrote a letter on the website of Binance. He noted that the withdrawn bitcoins came from its hot wallets and other wallets remained untouched. The hacked cryptocurrency is only 2% of the exchange’s total bitcoin holdings.

For about a week, the entire deposits and withdraws of Binance will postpone. During that time, the company will administer a security review on its systems. However, trading will still operate so traders can modify their positions.

“The hackers may still control certain user accounts and may use those to influence prices in the meantime. We will monitor the situation closely.,” Changpeng stated.

Zhao added, “With withdrawals disabled, there isn’t much incentive for hackers to influence markets.”

The Secure Asset Fund for Users (SAFU) of Binance will handle the sheltering of the incident. The fund was created last July 2018. It is for emergency insurance. And 10% of the trading fees of Binance goes to their SAFU.

On the other hand, on the Bitmain’s hashrate disclosure update, the hashrate of Bitmain continues to fall in the past 30 days.  It fell from 1,692.35 quadrillion hashes per second (PH/s) in March to 237.29 PH/s as of the beginning of May.

As of January 2019, Antpool and BTC.com, two mining pools managed by Bitmain, lead nearly 26% of the total hashing power of the whole bitcoin mining pool.