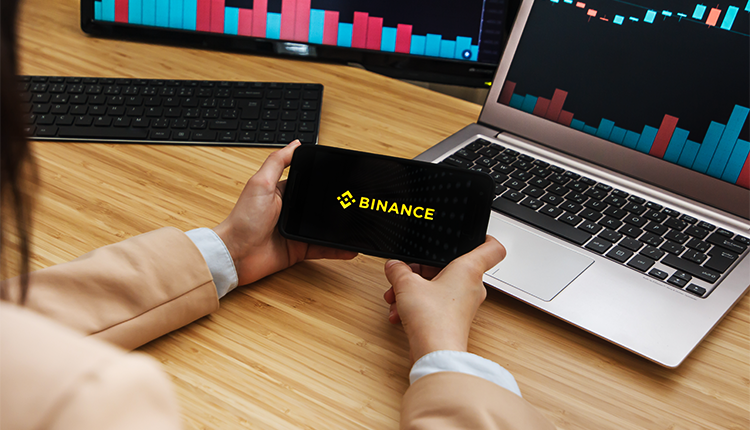 Binance has suspended many accounts associated with the Russian government. Mykhailo Fedorov, Ukraine’s Minister of Digital Transformation, acknowledged the decision; he stated that everyone linked with Putin’s dictatorship will face the effects of the war.

Binance announced that it would prohibit Russian persons residing in Russia from making deposits of more than €10,000 (about $10,500), by recommendations established by the EU in its fifth sanctions package. Binance has stated that it will abide by sanctions; however, the company also has also allegedly developed strong relations with Russia’s financial intelligence service.

Last week, Barron’s reported that Bitcoin-backed mortgages are on the way. All of this means that home purchasers will be able to use Bitcoin as collateral as a slew of cryptocurrency start-ups enter the $2.6 trillion hottest mortgage industry. Bitcoin’s price had its most decisive week this month, defending the crucial demand level of $37,000. However, it remains to be seen whether the pioneer digital asset is consolidating and an uptrend is in the works.

The news regarding crypto mortgages has been in the mainstream media for a few months; hence, the enthusiasm grew after firms like Milo and Figure announced the availability of new bitcoin-backed mortgages. The main concern for investors is a lack of understanding of how these crypto-backed mortgages work. Given the nature of the crypto sector, buying a house in crypto may appear risky for any lender. Price volatility continues to be the most significant risk for banks. On the other hand, some experts can precisely anticipate how Bitcoin will fare in the coming years. According to experts and analysts, Bitcoin’s price will rise by 350% by 2024.