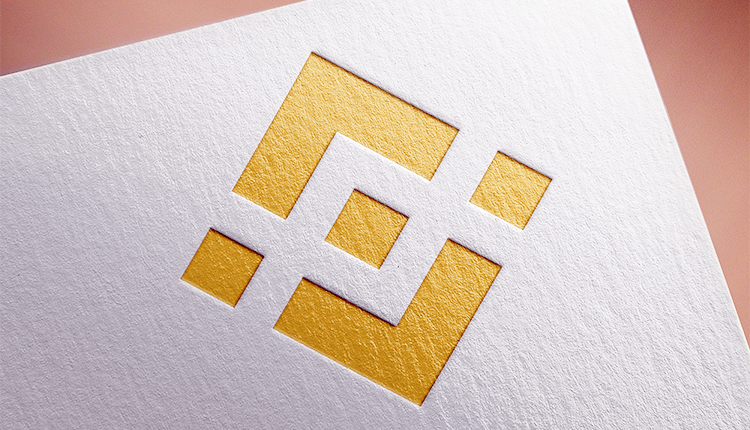 Binance.US, the United States-based branch of major crypto exchange Binance, will add support for Dogecoin (DOGE). And this was from a blog post on October 24.

On the same day, users of Binance.US can finally trade the DOGE/USDT pair. Aside from that, they can now begin to deposit the coin in advance of trading. After the trading launch, withdrawals will become available too.

Then after that, Binance.US revealed deposits for additional cryptocurrencies. And these are Cardano (ADA), Basic Attention Token (BAT), Ethereum Classic (ETC), Stellar (XLM), and 0x (ZRX). They are subsequently opening trading with the coins.

Moreover, for Puerto Rico residents, Binance.US go all the way and opened up an account registration and verification services.

In a Twitter thread of Hollywood reporter Alex Weprin on October 24, he was covering an event at Twitter’s New York office. And Corsey cleared out that Twitter will stay a million miles away from the plans of Facebook to launch its Libra stablecoin in 2020.

Furthermore, the CEO of Twitter reportedly answered without beating behind the bush to the question if Twitter would think of joining Facebook’s Libra project. And his response was a short and solid, “Hell no.”

Then, Dorsey added, “Nothing with Libra had to be a cryptocurrency to do what they wanted to do.”

Dorsey also reacted to Facebook CEO Mark Zuckerberg’s speech at Georgetown University. And he stated that many comments of Zuckerberg look like he was basing it from American tradition.