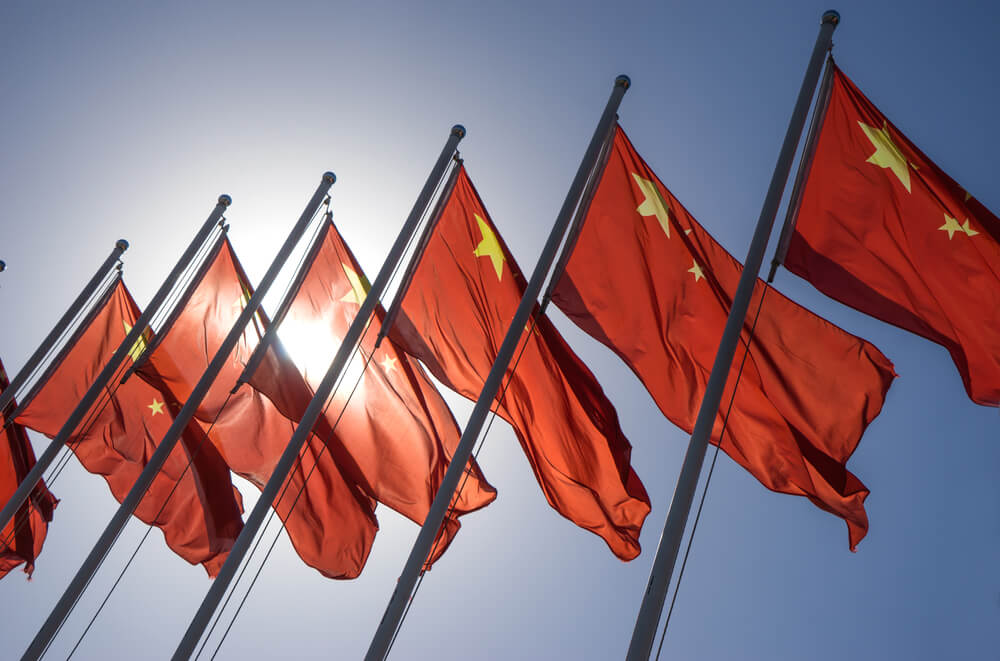 On Monday, an industry group says Chinese auto sales decrease at about fourteen percent in February. As a result, it indicates the eighth straight month of year-on-year decrease within the largest vehicle market worldwide.

Furthermore, the auto demands in China paves its ways for years while the country experiences a decade of economic development. That of which creates an increasing consumer class. However, annual sales drop since last year. That was the first time in about two decades. Elsewhere, the growth within the World’s second-biggest economy went slow and had a bit of uncertainty. All because of the trade dispute with the United States undermined sentiment.

Just last week, China announced its set of measures to stimulate growth. That all was part of efforts to boost the country’s slowing economy. That includes tax cuts in which could help boost more demands on autos. However, China believes that the effect of their plan is likely to take some time.

On Monday, Citi said in a note that the targeted tax cuts were time at the point when consumer spending still prevails unclear and that “will cause buyers to delay car purchases until after the tax is implemented.”

The auto sales are a significant barometer on the health of consumers spending in China. Moreover, the broader economy, and it holds an important factor for foreign automakers. Those who have hoped China’s demands could help support the auto sector globally.

Guide on other sectors

Elsewhere, China Association of Automobile Manufacturers says on its website that its sales decrease at about 1.48 million vehicles for February. That the same month in 2018 drops at about 13.8 percent.

Shi Jianhua, the association’s deputy secretary general says during a press conference in Beijing, “The trend experienced last year has continued into this year, and the economic situation has also been weak.” Jianhua also said that “This has dragged down consumption.” And he added, “consumers are also waiting for more government policies.”

Elsewhere, the chief investment officer for the Asia Pacific and head of the emerging markets at Deutsche Bank Group’s DWS, Sean Taylor comments on the topic at hand. Taylor expects the Chinese authorities to make further actions in boosting autos spending if the resolution to the trade war is to reach.

On Tuesday, Taylor said, “The government will probably use policy to guide certain sectors, and the autos are the easiest area to do.”  According to him, he’d expect Beijing to “front-load” its stimulus by quickly placing out some sort of package which could include very low financing for auto loans.