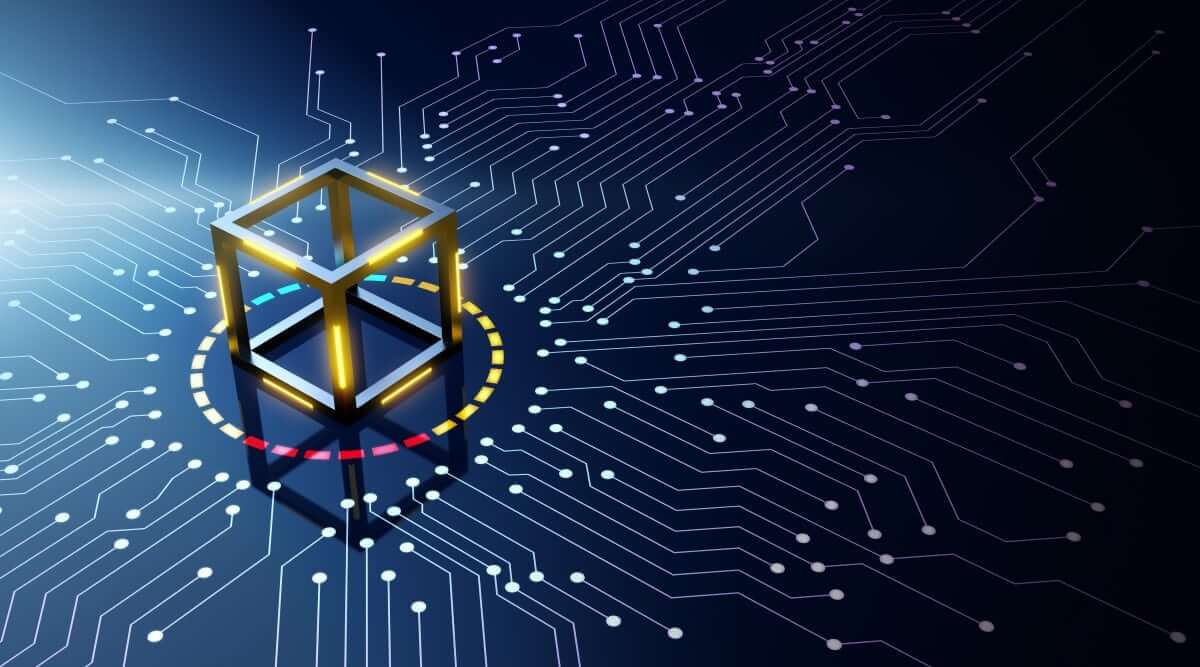 BIG token’s ICO sale will start soon. What about PRIDE?

Dark Land Survival is an exciting game. Its native token BIG is already listed on 4,860 watchlists, and its popularity is growing. This NFT IDLE Zombie Defense Game is powered by blockchain technology. The team built it on BSC. There is a massive open world, which comes with a whole new perspective. Along with Play-to-Earn mechanic with a rich story, Dark Land Survival also offers a superior gaming experience with various gameplay modes and features such as raid mode, dungeon, campaign, landlord, construction mode, and more. All of them encourage users to keep playing and exploring.

The game has various modes. In the beginning, users will automatically be in IDLE Mode. There will be only a small number of zombies slowly approaching the player’s safe house. His/her heroes will try to shoot them dead, as well as defend their territory with their weapons and a barbed-wire barrier. However, the safe house might get damaged when users are not strong enough or when they are offline for too long.

There is a maximum number of zombies appearing each day. That means, after reaching this maximum, a player is relatively safe. In IDLE Mode, their safe house can only attract a small figure of zombies at a time. In addition, the frequency of them coming towards the player’s place is randomly calculated throughout the day.

When users press the Start button, they automatically enter the Campaign Mode. In this mode, their Safe House will emit that noise that lures the zombies into attacking their territory. This is where players can face real dangers with chances to claim juicy prizes. But they will also have to survive many stages with increasing difficulty after passing each previous stage. That means stronger waves, more zombies, or even mutants (in the next stages) will appear to make the gamers struggle.

What about PvP Mode?

The team noted that zombies are overwhelming on various lands (NFT). But users can search for other lands near their position, enter there, and fight zombies.

In Dungeon – Fight for Land is a more difficult stage. Survivor will go against nine others there. The user, who finishes this stage first, will win a very valuable NFT Land, receiving various resources, as well. The different difficulties will yield different land values and rarity in this mode.

Meanwhile, in Dungeon – Treasure Hunt mode, an event will take place in a certain Land area. An item box placed there is the ultimate prize. Survivor will have to overcome 99 other opponents to win this NFT treasure. The event takes place in a specific Land area; thus, there will be certain advantages for the Landowner. In addition to gaining NFT prizes, players can build a mining tower, defend a tower, service house, or farming house.

The platform has two native tokens – BIG and DLA. BIG is the governance token. Users can trade it on various exchanges. But first, they must earn the tokens through Dungeon Arena and Special Quest.

Moreover, the token holders can use $BIG for building Towers and Houses on Land, as well as evolving Heroes and Weapons. This token is also the main currency on the platform’s NFT Marketplace. Meanwhile, players can earn in-game Token $DLA through Campaign PvP, PvE, Raid, Mining, Clan Wars. They can then use $DLA for upgrading heroes, weapons, and other in-game utilities.

Who are the founders of Dark Land Survival?

BigCat Studio is a group of veteran game experts who founded the Dark Land Survival game. Team members boast many years of combined experience. They decided to form a new studio with a singular vision: to create captivating narrative games. BIG CAT STUDIO plans to conquer the GameFi world. They work hard to turn Dark Land Survival into the next big name in the industry. 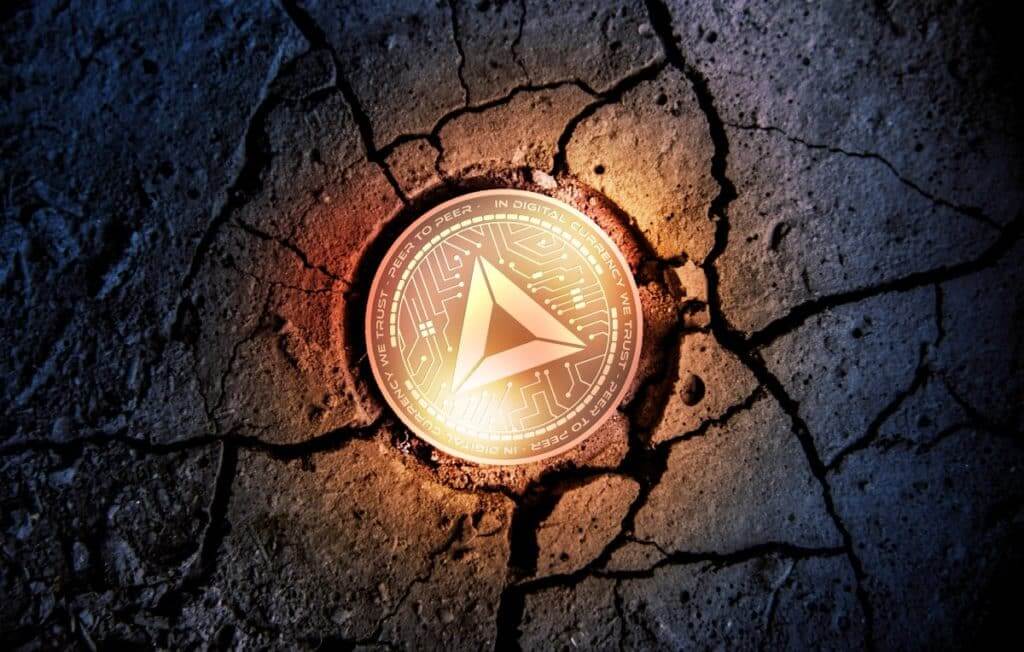 What is Nomad Exile?

Nomad Exile is an interesting RPG game that offers different multiplayer mechanics. The team based this project on a play-to-earn monetization model. The latter allows players to earn in the game. Furthermore, the plot belongs to the sci-fi genre with elements of the medieval setting (Dune, Star Wars, etc.).

Nomad Exile’s developers came up with a unique visual style combining the special cyberpunk subgenre called crystalpunk, where crystals are the core of technological progress, with the culture of South American tribes, such as Mayan and Aztec.

In this game, there’re a lot of mechanics for entertainment and income. Users will overcome various quests. They will also have an opportunity to explore secrets and mysteries of the post-apocalyptic world in vast locations, participate in battles with other players in the Arena, train and breed the pets. In addition, players will build and protect their own shelters and trade on the in-game NFT market.

PRIDE is a native utility token of the whole Pride MetaVerse system. Players can use tokens as game currency or for placing bets at tourneys. They will also get them as rewards.

When will the ICO sale begin?

The token is trending, and its price will increase after the ICO. Besides, this game has already garnered Defi users’ attention. Its plot is quite interesting. According to it, once developed technological civilization has fallen victim to its own ambition. Thus, people live in the anarchy of a primordial society now. They don’t remember why the Ancients have fallen. Their civilization is in ruins, with only some technology remaining.

The main energy source for Ancients’ machines is crystals. So, a bloody fight unfolds around them. The person who owns the technology of the Ancients is the only one who can subdue all that’s left of this world.

Gamers begin their path in the world of Nomad Exile by choosing a class for their character. That’s an important decision as every class has unique characteristics that influence the gameplay, as well as interactions with the world of the game.

The Law Establishing a Regulatory Framework for Crypto