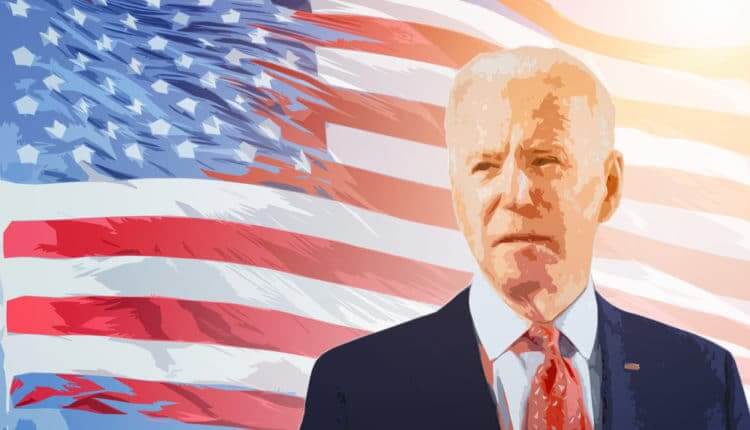 President Joe Biden faces his first trial in the Senate House. The stimulus plan that he has proposed to alleviate the crisis generated by Covid-19 for 1.9 trillion dollars is getting strong resistance by the Republican Party. It has already presented a much more conservative counterproposal.

There is consensus that there should be another round of stimuli. What is being proposed now is how much the amount will rise and its exact content. The Republican Party’s counterproposal is the starting point for negotiations.

The Democratic Party could impose its majority

This Monday, in a White House meeting with ten senators from the Republican Party, President Biden told them that he would not settle for an insufficient aid package. That day the senators presented him with a plan for a stimulus bill that reaches $618,000 million. Upon leaving, both parties described the meeting as “cordial” but clarified that there was no bipartisan agreement.

Some leaders of the Democratic Party are preparing to pass the Biden plan unilaterally using a controversial procedure called the “reconciliation.” It would allow them to use the majority they maintain in the 51-vote chamber if there is ultimately no agreement.

Comparison between both proposals

According to the nonpartisan Committee for a Responsible Federal Budget, the Biden plan’s cost is estimated at $465 billion. It includes the delivery of checks for $1,400 in addition to the $600. It was already approved in December 2020 and has already been received by US citizens. With this, the citizens would receive 2,000 dollars.

This subsidy will be given to single taxpayers without children and with an income of up to $87,000 per year and married taxpayers who file a joint return of up to $174,000 per year. The proposal also includes raising the minimum wage to $15 an hour.

A point of much disagreement is the unemployment subsidy. Biden proposes extending the subsidy until September. However, representatives of the Republican Party claim that the subsidy discourages returning to the job market and suggests leaving it until June. The unemployment benefit of the Democratic Party would cost 350,000 million dollars. Meanwhile, that of the Republican Party would cost 132,000 million.

Gold, a more liquid and less volatile than cryptocurrencies