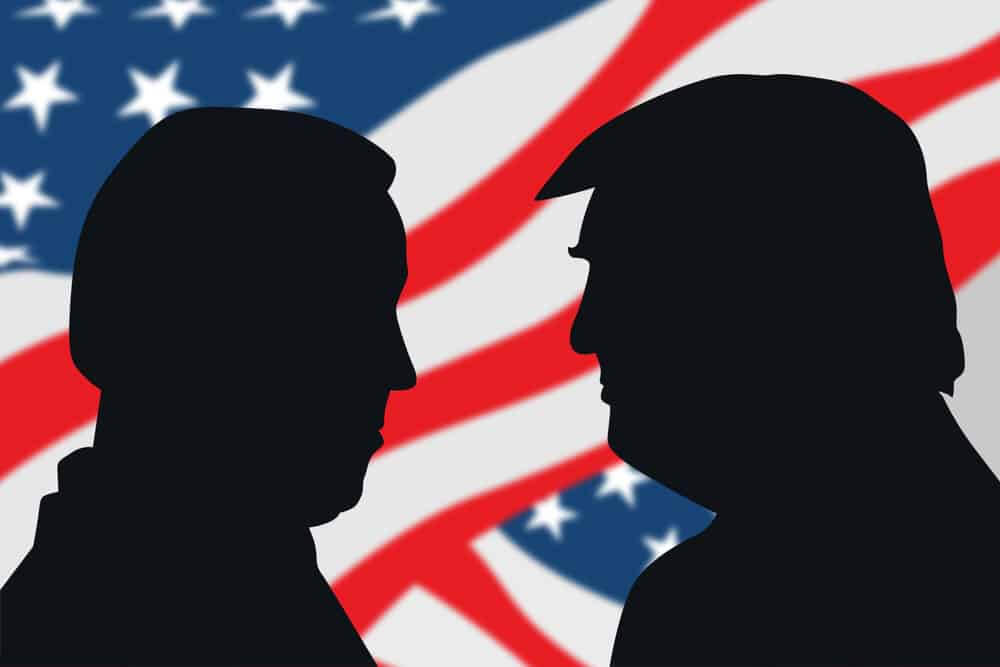 US President Joe Biden and Democrats on Capitol Hill remain willing to exceed any expectations about their next stimulus plan despite voices warning of the risks of excess and its potential repercussions.

The so-called American Rescue Plan, whose main bill reaches 1.9 billion dollars, plans to increase the aid to families with children by 80% for one year. They claim it could rescue millions of Americans from poverty.

The Democrats presented their plan on Monday to raise to $3,600, known as the Child Tax Credit. It’s the tax credit for children under six years of age and up to $3,000 for those under 18 years of age. Currently, $2,000 is provided and distributed annually to those under 17 years of age.

In addition to this initiative, the next stimulus plan anticipates direct payments to taxpayers of $1,400 per individual, in addition to the $600 approved last December and the 1,200 distributed in the first half of last year. Both of them are still under the mandate of former President Donald Trump. However, Treasury Secretary Janet Yellen confirmed that the Biden Administration is open to negotiating the income threshold and its progressive reduction over the weekend.

Yellen pointed out that an annual income of $60,000 could be an adequate limit to receive all of these grants. Among Democrats, senators like Joe Manchin defend direct payments only for those who win up to $50,000. For his part, Senator Bernie Sanders was against reducing the income threshold below $75,000, the same used for past rounds.

Beyond this momentary boost to American income, Democrats also advocate ensuring families’ well-being by substantially expanding the tax benefits per child. According to the details released, this credit would become fully refundable during the year. It will be distributed in monthly installments starting in July through the Internal Revenue Service.

Payments will be progressively reduced for individuals earning more than $75,000 and couples earning more than $150,000 annually. Richard Neal, the Democrat who chairs the Ways and Means Committee of the House of Representatives, justified this initiative. He assured that the pandemic was leading families increasingly into poverty.

According to the Center for Poverty and Social Policy at Columbia University, Biden’s financial aid program, which includes increasing the child tax credit and other measures, would cut the nation’s child poverty rate in half.

While Republicans have criticized the $1.9 trillion plan as too big, the increased child tax credit may get at least some bipartisan support. Last Thursday, Republican Senator Mitt Romney unveiled his plan to give households $4,200 per child.

Japanese Yen soared against the U.S. dollar. Why’s that?