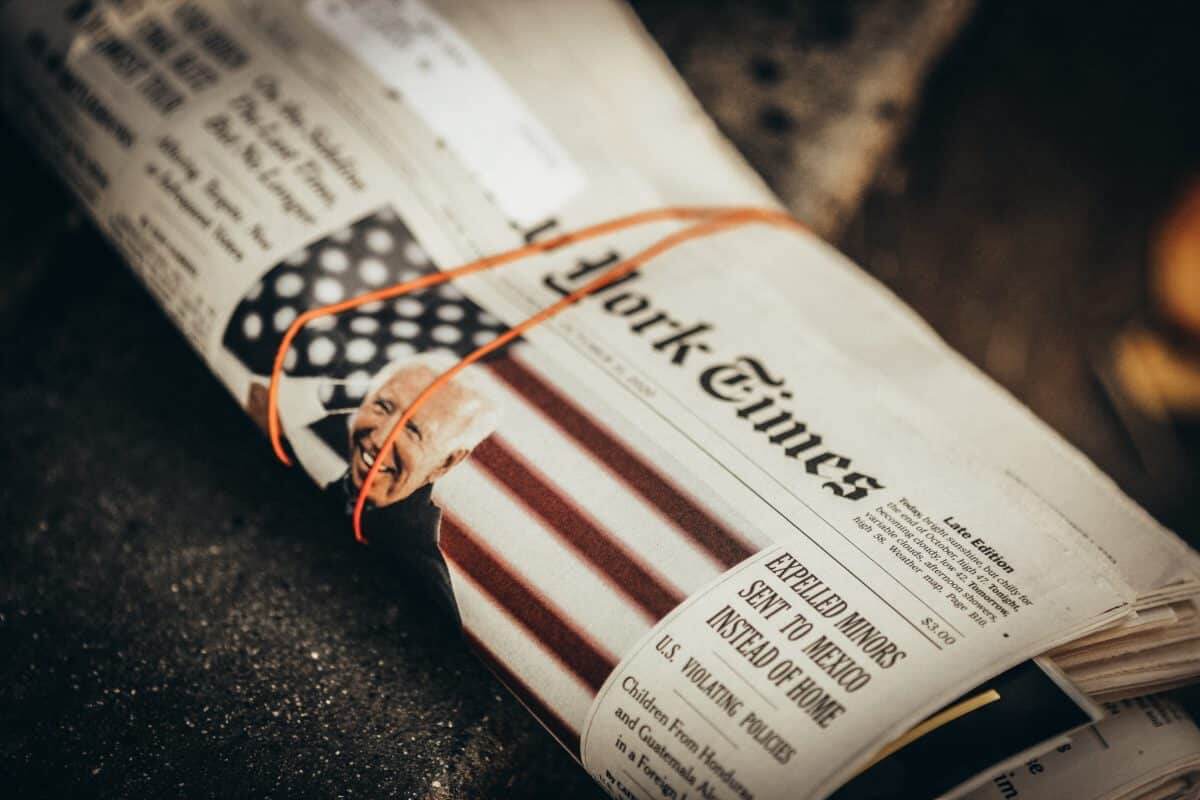 Hours after Moscow launched its attack on Ukraine, and the US drew battle lines. A bitter deadlock with the Kremlin might last until Joe Biden or Vladimir Putin leaves power.

ON THURSDAY, the US leader started isolating Russian banks, punishing rich people, supporting Ukrainians, including the Kremlin’s attempt to roll back the development of the last generational Washington-Moscow battle.

While Russia seeks to weaken Ukraine, biting sanctions will escalate the confrontation between Putin and the West. The former director of national intelligence, James Clapper, talked about the situation on CNN’s Erin Burnett. He said, referring to the impact of economic war, that he doubts Putin will sit still for that. Clapper is predicting the Russian President could seek to impose pain on the US with cyberattacks.

Overview of Biden’s speech and his sanctions

A third factor will also dictate the beginning of the new US-Russia showdown. The power of the Ukrainian people to resist attack, a potential occupation, and puppet pro-Moscow leaders. Whether the US should send arms to support Ukraine will become a hot political issue in Washington.

History might record this fact as the moment when the US got involved in a second great confrontation against Russia. This time it is a battle between democracy and autocracy, instead of communism and capitalism.

Biden had a speech in his Thursday meeting at the White House. He said that Putin’s actions cross his demonic vision for the future of the world. He said that he is pushing the world to become a place where nations take what they want by attack and force. It is a concept that the United States and other freedom-loving countries will oppose with every tool of considerable power.

Bitcoin continues to pullback towards 30k