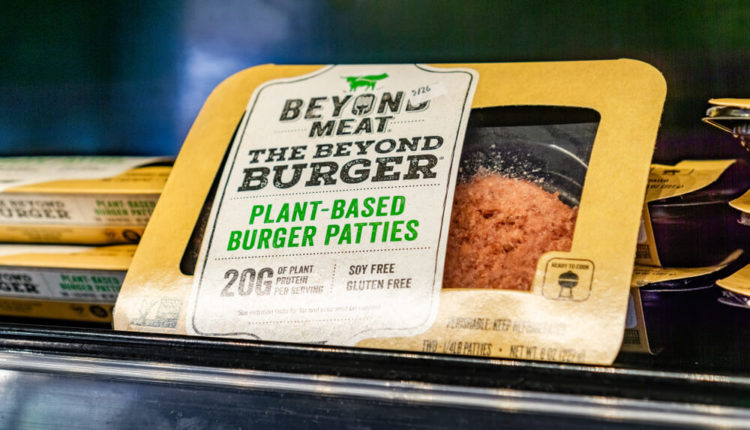 The plant-based food producer, Beyond Meat or BYND, had an upsetting run after it released its secondary offering. Beyond Meat stocks fell 8.36% or 14.70 points yesterday.

Beyond Meat stocks have been in a downward spiral in the past few days. The struggle came after Beyond Meat announced on July 29 its results for the second quarter of the year.

Investors of the vegan burger producing company have enjoyed a bullish rally last May 2019 when shares climbed as high as 860%. Since May, stocks went from only $25 apiece to a massive $239.71 until July.

The company announced their secondary offering Wednesday last week. As soon as the news broke, Beyond Meat stocks immediately spiraled down on Thursday recording a 12% loss.

The food and beverage industry have welcomed plant-based products in the mix. Companies such as White Castle, Burger King, and Beyond Meat are all offering new products that are vegan friendly.

Experts are expecting a bullish future for Beyond Meat stocks and its potential for expansions. Although the overall sales of vegan burgers are still below the $1 billion mark, analysts are saying that there is enough room for its expansion.

A forecast of a 194% growth this 2019 is expected for Beyond Meat and sales are expecting to climb $259 million. The company’s growth revenue may be struggling but the public’s interest for plant-based products is enough to keep the stakeholders.

The Euro fluctuated on Friday while Japanese Yen rose

U.S. Dollar Remains Steady. What About Other Currencies?

The euro declined on Wednesday as Covid-19 surged in Europe