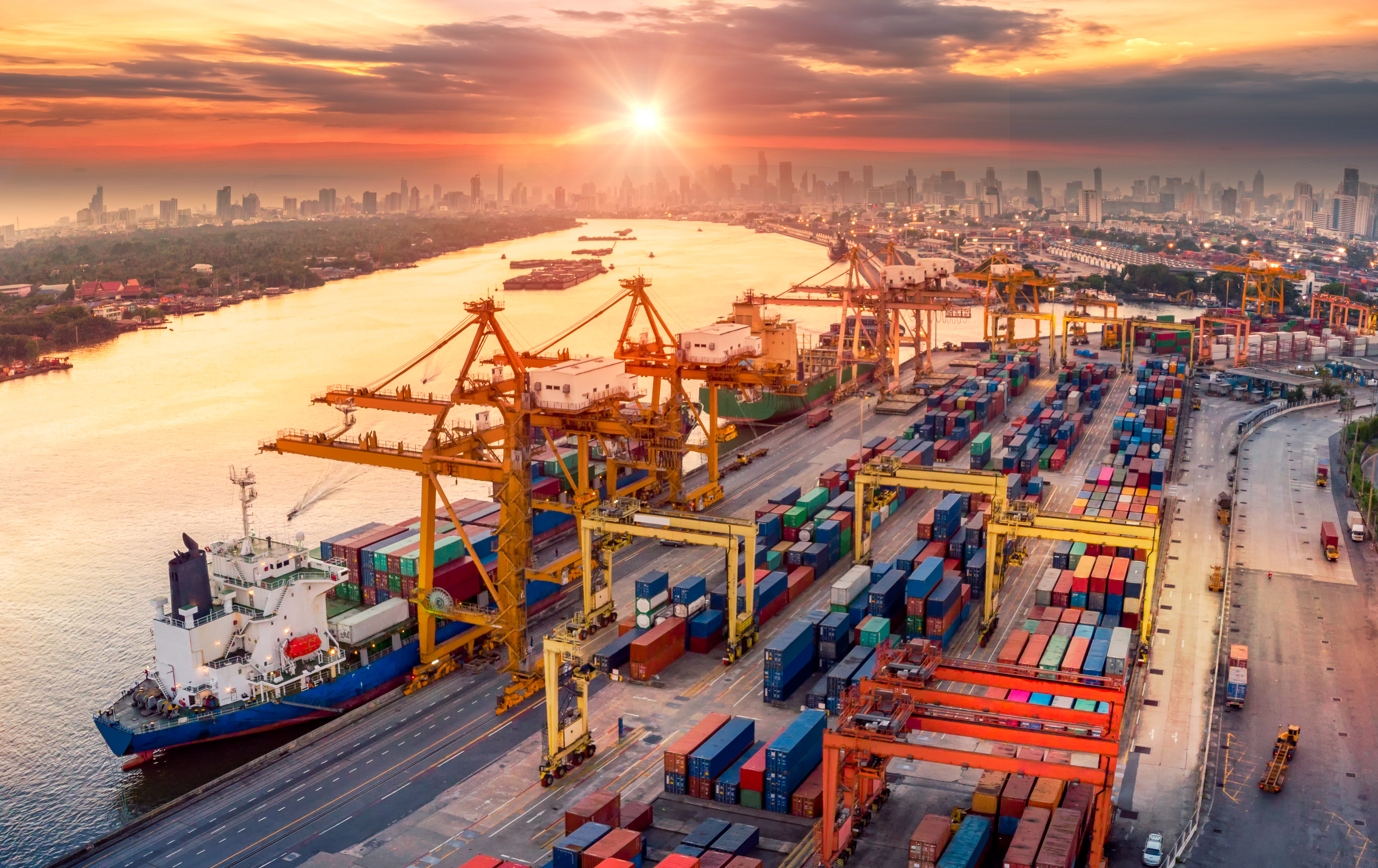 Belarus has diverted potash shipments from Lithuania’s Klaipeda port to Russian ports after Vilnius decided to stop using its railway for Belarus’s potash exports. Lithuania ceased railway transit of Belarussian potash on February 1. It stated that Minsk, subject to US and European sanctions, could not use Lithuania to export the crop nutrient, a significant source of foreign currency for Belarus.

Belarus exported approximately 12.5 million tonnes of potash per year through the Baltic Sea port of Klaipeda.

The Russian Transport Ministry, Russian Railways, and Uralkali, a Russian potash producer, declined to comment. In 2021, Russian ports handled 19.3 million tonnes of all types of fertilizers.

Belaruskali, a state-owned company, is the second-largest potash producer. Washington sanctioned it in 202. Afterward, it blocked its export arm, Belarus Potash Company (BPC), as part of the West’s retaliatory measures against Belarus President Alexander Lukashenko for cracking down on political opponents.

Washington gave BPC’s clients, India, China, and Brazil, until April 1 to wind down their contracts. This fueled fears of a prolonged price rally in the potash market. Crop nutrient prices are near 10-year highs.

On Wednesday, oil prices rose toward last week’s seven-year highs as a draw in US crude stocks confirmed strong demand and tight supplies. However, investors remained cautious ahead of an OPEC+ meeting later in the day.

West Texas Intermediate crude price in the United States rose 14 cents. This translates to 0.2 percent, to $88.34 a barrel, after rising 5 cents the day before.

Tight global supplies and geopolitical tensions in Eastern Europe and the Middle East have pushed up oil prices by 15% this year. Crude benchmarks reached their highest levels since October 2014 on Friday, with Brent reaching $91.70 and US crude reaching $88.84.