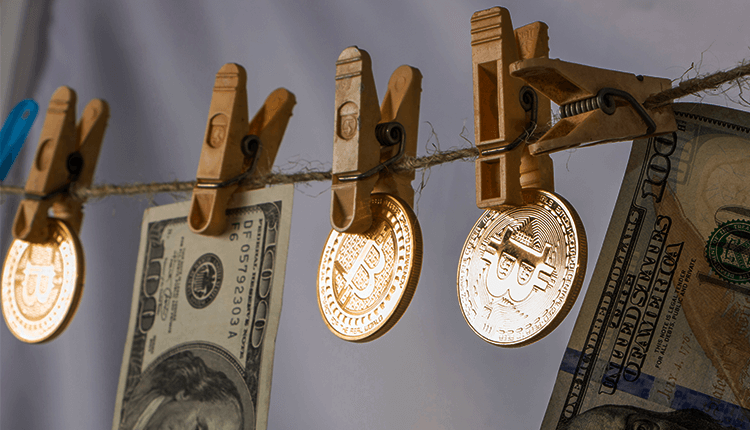 Eike Batista is currently under the hands of the federal police for allegedly laundering money via Bitcoin by using the name and account of his wife.

In addition to that, he was arrested during the course of Operation Midas Secret. And the TAG Bank owner Eduardo Plass backed it. On the other hand, Batista’s attorney, Fernando Martins views this arrest as illegal.

Moreover, the Federal Prosecution thinks that Batista and Luiz Andare, his employee, used one of the companies of Plass to buy and sell shares in the domestic and international financial markets. And the goal is to manipulate the corporate assets.

Aside from that, they also alleged the two of them to illegally traded to the Toronto Stock Exchange. Then, committed fraud linked to MMX, MPX, and OGX stock trading.

Furthermore, the Office of the Attorney General believed Batista and Correia traded illegally on underground stock exchanges. And according to that Brazilian Ministry of the Public, they illegally transacted about $800 million.

Top Gainers in the Crypto Market

Moreover, EGT is a token created for buying in-game items. And its primary fundraiser started on April 1 and ended on May 2018. As a result, it secured around $23.5 million for the company.

Above all on the crypto money, the total market capitalization of the top 100 is approximately more than $304 billion.