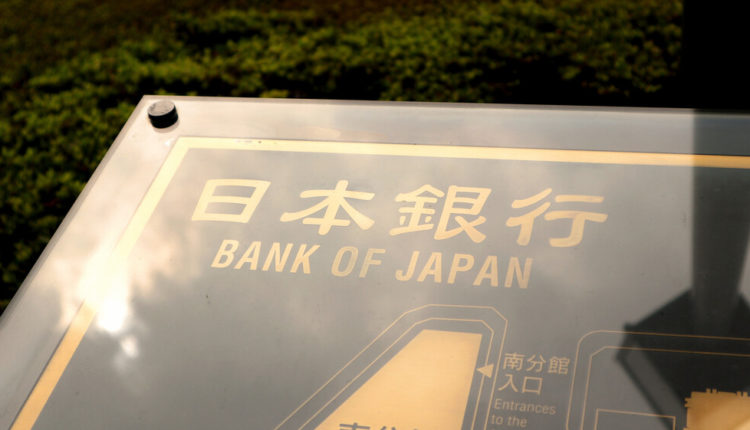 The Bank of Japan Extends its Financial Assistance for Six Months

This Friday, the Bank of Japan has decided to extend a financial assistance program for six more months. This plan was to offset the coronavirus pandemic’s effects, which substantially impacts the country’s economy.

Original plans intended to end the program in March. But the issuing institute has decided to extend it until September 2021 at the two-day meeting on monetary policy that ended today.

According to the official statement, the BoJ, as part of this program, has maintained its decision to buy corporate bonds and commercial paper totaling up to 20 trillion yen.

It has also extended for six more months until next September. It assisted financial institutions in granting loans under advantageous conditions, mainly to small and medium-sized companies.

The Bank of Japan’s issuing statement expressed that country’s economy is undergoing recovery at a moderate pace. Meanwhile, Japan continues to publish the effects of the coronavirus pandemic.

The BoJ has argued that Japan’s exports and industrial production have increased, while corporate profits are picking up. Still, private sector investments remain on a downward trend.

When announcing its macroeconomic forecasts in October, the BoJ calculated that due to Covid-19, the gross domestic product would fall in Japan by 5.5% in the fiscal year that will close on March 31.

On the other hand, today’s statement has confirmed that the BoJ kept its monetary flexibility program unchanged. It includes a rate of -0.1% for short-term deposits of financial entities with the central bank.

It also maintained its decision to keep the yield on the ten-year government bond at around 0%. And to continue the unlimited purchase of government bonds.

Likewise, it decided to keep ETFs’ purchase at an annual rate of 12 trillion yen (115,159 million dollars) and the purchase of investment debt in the real estate sector at a lower amount.

The Bank of Japan will begin a series of hands-on experiments next year on technical feasibility and the main functions and features required for a central bank digital currency (CBDC) to be prepared for coping with the potential demand for this asset class in the future.

The institution stated that it does not currently have any plans to issue CBDC. However, from the point of view of ensuring stability and efficiency, it is important to appropriately respond to changes.