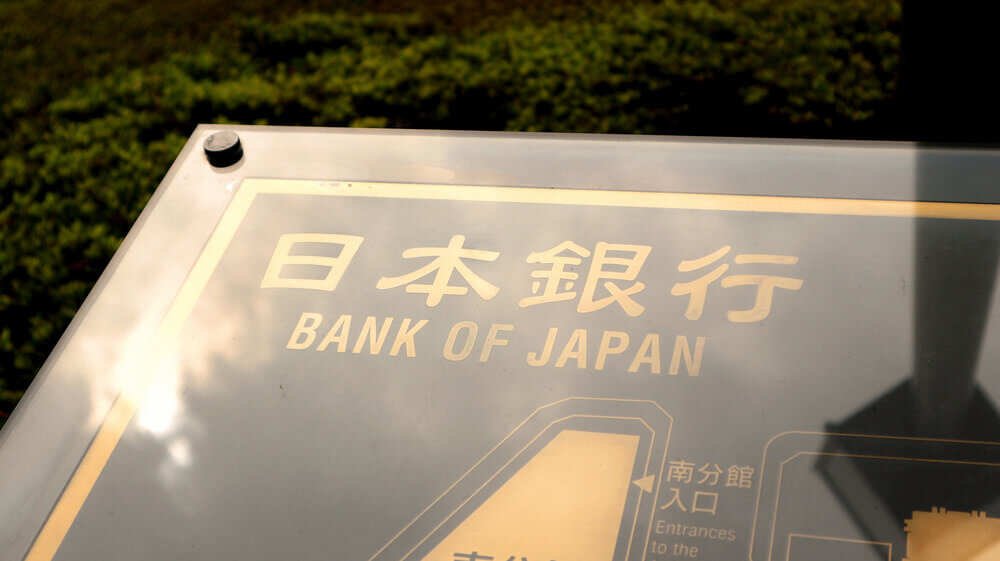 Central banks are willing to learn more about central bank digital currencies (CBDC)s and the Bank of Japan is ready to take part in this process. This week the country’s central bank made an important announcement.  The Bank of Japan began the first part of central bank digital currency experiments. The aim of Phase 1 is to test the basic functions of CBDC as a payment instrument, such as issuance, distribution as well as redemption. This part of the experiment will end in 2022.

The country’s central bank will then move to Phase 2 and the purpose of that phase is to test more detailed functions of CBDC. If necessary, the Bank of Japan is ready to move to Phase 3. Private businesses and end-users will participate in Phase 3 organized by central bank digital currency experiments.

At the moment, the central bank has no intention to issue a central bank digital currency. However, it wants to remain prepared if the need arises in the future. The executive director of the Bank of Japan Shinichi Uchida stated that initiating experiments at this stage is a necessary move.

The country’s central bank wants to learn more about the CBDC and it is not the only bank that is willing to gather more information. Central banks around the globe are looking at developing digital currencies. Currently, China is the main player since it is closer to launching the digital yuan. The country spent more than six years addressing this topic.

The Chinese authorities understand the importance of this topic. Main Chinese state-owned banks opened their doors to applications from customers who would like to access digital yuan wallets in Shanghai and Beijing. China has the potential to become a leader when it comes to CBDC.

Several state-owned commercial banks in the country’s global financial hub are now allowing public users to apply for wallet reservations. The list of banks is quite impressive and it includes the Bank of China among other banks. However, the country’s central bank will review every application sent by users.

There are other interesting projects as well. Four big Chinese cities conducted city-wide digital yuan giveaway events to test the central bank digital currency. However, Shanghai has not yet conducted any city-wide giveaway. Despite this fact, many shopping halls in Shanghai and even hospitals already rolled out support for the digital yuan as a payment method.