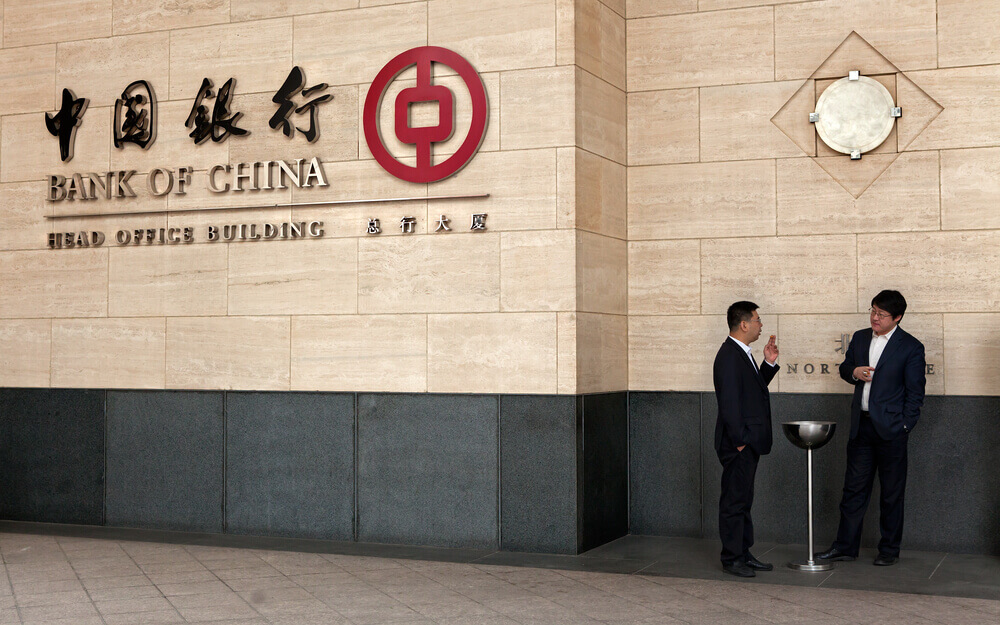 Shares in Asia rose on Monday, wading with U.S. Treasury yields after a prior week’s plunge.

The Hang Seng index over in Hong Kong increased by 2.4% on Monday. All after shares of AIA, a life insurance company, surged 3.22%.

The People’s Bank of China (PBOC) announced on Saturday that it would focus on improving its mechanism used to establish loan prime rate (LPR) starting this month.

The central bank of China will be able to “use market-based reform methods to help lower real lending rates.”

China tries and will continue to do so, to prevent a more dangerous economic slowdown, primarily caused by the China-U.S. trade war.

Reforms Are Key Weapon in Countering an Economic Slowdown

According to the central bank of China, it will enhance a system used to establish the LPR to further decrease real interest rates for companies.

Analysts said on Monday that the announcement of the move underlines the apparent attempts of the government to implement reforms to battle an economic slowdown.

According to the central bank in a statement published on its website, “by reforming and improving the formation mechanism of LPR,” it will manage to use market-based methods of reform to support lower “real lending rates.”