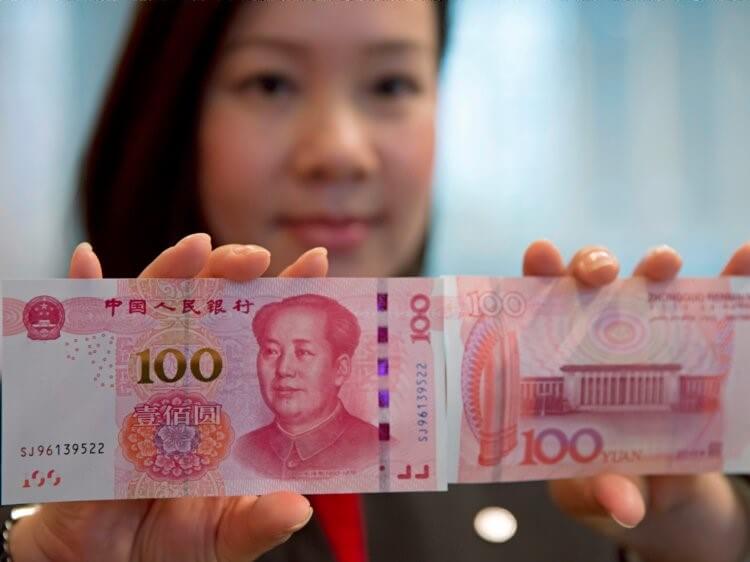 On Tuesday, the People’s Bank of China placed its daily reference rate for the Yuan at a much stronger level while also stating that it intends to sell bonds in Hong Kong this month in order to support the offshore rate. The move comes after the Yuan experienced a trough, the lowest in a decade, following President Donald Trump’s remarks that he would raise tariffs on China again if President Xi Jinping does not meet with him in the upcoming G20 meeting in Osaka. s

According to the People’s Bank of China governor, Yi Gang, no specific level of the currency is significant. But Tuesday’s actions prove otherwise to analysts and industry experts in that the Chinese authorities want to avoid a possible depreciation bet. Also, the yuan has not achieved the 7 per dollar level since the financial crisis that rocked the globe.

It is also important that the Central Bank of China maintains the stability of RMB in the near future to increase their chances for a trade deal alive at the upcoming G20 summit. According to Ken Cheung, a senior currency strategist at Mizuho Bank Ltd, the Bank of China is also tasked with helping market participants digest the expectation of 7 per dollar level.

The 3-week implied volatility of the offshore yuan, to which its expiration date extends to the G20 summit period, climbed the most on Tuesday, the highest in the month. This shows that investors are expecting a big move to come from the G20 meeting.

Before the meeting, it is crucial that the Yuan maintains stability, and there is a possibility that it may surge up if a trade deal is reached between China and the United States. The dollar vs the yuan is perhaps one of the most anticipated position by analysts who are looking at how this will pan out.

To a section of the market, the Central Bank’s policy is clear. The constantly stronger-than-expected instrumentation and scheduling of selling bills to Hong Kong point to the fact that Central Bank hasn’t forgotten about the 7 levels. This is according to the head of China macro strategy at Standard Chartered, Becky Liu.

Policymakers insist that the yuan will keep steady and that 7 is not the hardline. But the reality is intrepid, meaning that policymakers do not have a plan to let go of 7 as of yet.