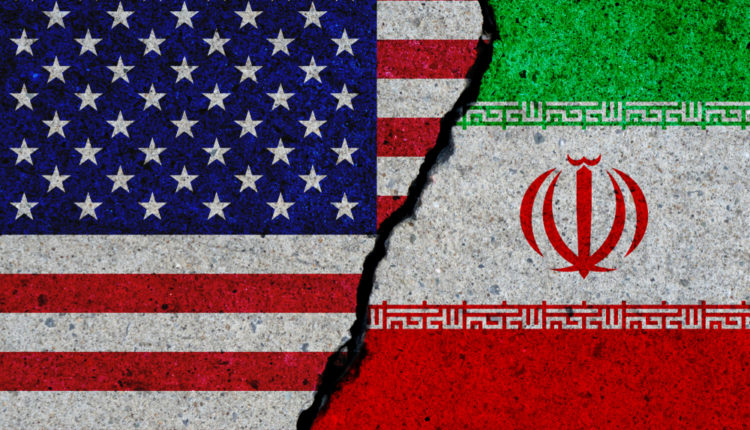 U.S-China trade wars took center stage in the last two years in the investment world. As it is threatening to stall any progress by the global economy. Killing Qaseem Soleimani on January 3rd and the escalation of already bad tensions between the U.S. and Iran further threatens the recovery of the global economy. Investors and economic news analysts are confident the new US-Iran tensions will likely shape global politics and economy going forward. And a former British Diplomat and Current Director of Alavan Business Advisory confirmed their worries sentiments. He said, “I actually think this (Iran) is going to be a more important issue for investors this year than China-U.S.”

After the Baghdad airstrike that killed Iran’s top military commander, Tehran launched a series of missiles. They were targeted at U.S military bases in Iraq. It also shot down a Ukrainian passenger plane “mistaken” for a U.S missile. Both sides have since backed down. They are trying to avoid open conflict but analysts believe the world has not seen the end of these tensions yet.

While the Iranian government may have all but declared the missile attacks on U.S soldiers enough revenge for Qaseem’s killing, the same cannot be said of its proxies. Political and economic news analysts foresee increased extremist activities in and outside the Middle East. Noting that killing Soleimani saw oil prices jump 4% up, there is no telling how more retaliatory acts and punitive US sanctions would affect the already struggling world economy.

Iranian authorities and the Trump administration were engaged in a war of word after the U.S. pulled out of the Iran Nuclear Deal. But continued piling pressure against Tehran’s attempts to exceed nuclear production limits.

President Donald Trump promised’ powerful’ and ‘punishing’ sanctions against Iran. He tweeted that “As we continue to evaluate options in response to Iranian aggression. The United States will immediately impose additional punishing economic sanctions on the Iranian regime.”

He even went ahead to reiterate that such “sanctions would remain until Iran changes its behavior.”

After the burial of Qaseem Soleimani, for instance, Iran made its intention public. They are abandoning the 2015 nuclear deal limits the number of Uranium-enrichment centrifuges. If the move – viewed by most as a calculated tact- do not work, it might turn on U.S. allies in the region. The U.S. withdrew from the nuclear deal and imposed more sanctions on Iran in mid-2019. Then, Tehran was accused of sponsoring the Saudi Oil-field missile attacks that cut down its oil production by half.

Lastly, and most importantly, none of the parties want to negotiate. Iran is especially hopeful that Trump loses his re-election bid this year. While the Trump administration hopes that the ongoing protests in Iran inspire a regime change. In a Twitter post, President Trump was adamant he “couldn’t care less if” sanctions forced Iran to negotiate.

Moving forward, Newton believes that the “bad relationship” between U.S and Iran will only go from bad to worse. And adds that Iran and its legion of foreign proxies “still pose a significant threat in the region.” And especially to the stability of the world economy.