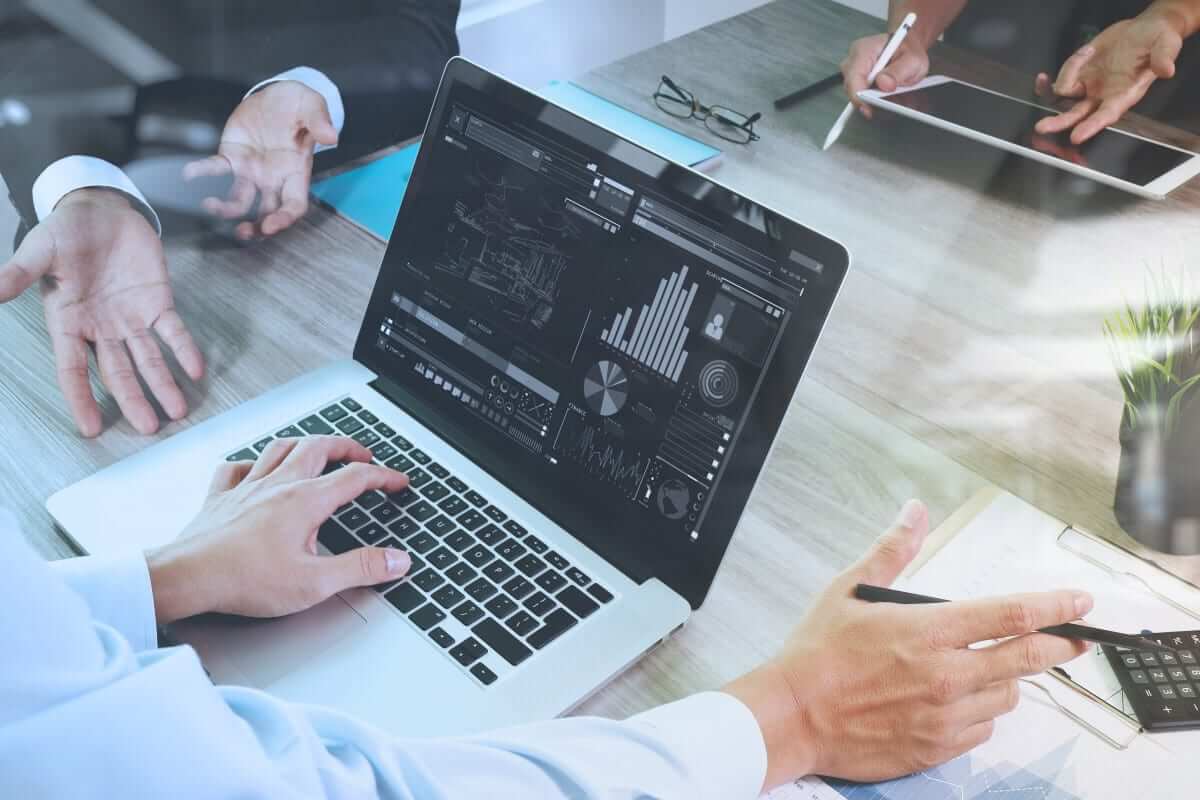 Axelar Network’s token is very hot. What about API’s ICO?

Axelar network is an innovative project that provides a uniform solution to cross-chain communication. The latter meets the needs of both platform developers and application builders. Thus, the users can access global liquidity and communicate with the entire ecosystem.

Furthermore, Axelar consists of a decentralized network bridging a protocol suite with APIs on top, as well as blockchain ecosystems that speak different languages. This network makes it very easy for applications to perform cross-chain requests. It connects stand-alone blockchains like Bitcoin, Terra, Algorand, Stellar, and interoperability hubs like Ethereum, Cosmos, Avalanche, and Polkadot.

The company aims to enable application developers to build such apps easier. It plans to achieve that goal by offering them to use a universal protocol and API without rolling out their proprietary cross-chain protocols underneath. Customers won’t need to rewrite applications along with the development of new bridges, as well. The team designed a protocol suite that includes both Cross-Chain Gateway Protocol and Cross-Chain Transfer Protocol.

However, the core components of this network are the underlying decentralized protocols. In fact, validators collectively maintain the whole Axelar network, running the nodes that secure the Axelar blockchain. The users elect validators through a delegation process. Afterward, they receive voting power according to the stake delegated to them. While the blockchain is responsible for maintaining and running the cross-chain routing and transfer protocols, the validators have to reach a consensus on the state of multiple blockchains that the platform is connected to.

According to the team, governance rules allow network participants to enact protocol decisions, including which blockchains to bridge and which assets to support. Moreover, Axelar blockchain follows a Delegated Proof-of-Stake model, which is similar to Cosmos Hub. Thus, customers elect validators. And the latter must bond their stake to participate in the consensus, as well as maintain high-quality service.

The DPoS model allows the maintenance of a large, decentralized validator set. It also offers robust incentives to guarantee that the validators maintain bridges. They also run light-client software of other blockchains as part of the consensus. That allows validators to verify the state of other blockchains. They must report these states to the Axelar blockchain, though.

After the Axelar platform receives enough reports, it will record the state of Bitcoin, Ethereum, and other chains. Consequently, the Axelar base layer is always aware of the state of external blockchains. It even creates incoming bridges from other platforms. Meanwhile, the validators collectively maintain threshold signature accounts on other blockchains. That allows them to state across chains, unlock and lock assets, and post-state on other blockchains, creating the outgoing bridges.

According to the team, the Axelar network is, in fact, a decentralized cross-chain read/write oracle. It is also very popular in the Defi space. The Axelar token has got a high ranking on various ICO listing platforms. The analysts think that this project has strong potential.

The APIS Protocol is preparing for its ICO sale

The API token is already well-known in the Defi space. To better imagine the range of its popularity, suffice to mention that it is listed on 62,687 watchlists. The APIS Protocol recently announced that it would begin another ICO sale on February 22, 2022. The initial coin offering will end on February 25, 2022. API token’s price will be $0.700000, and the platform will accept USDT, USDC, and ETH in exchange for its native tokens.

The APIS Protocol is a decentralized read and writes platform. The team designed it to allow decentralized applications to function globally. This network is layer-one and layer-two agnostic. As a result, it allows mainstream developers to manage complex interactions between their applications and Binance Smart Chain, Ethereum, Solana, along with other future protocols that garner significant adoption.

The APIS team has found a go-to-market edge in the NFT and gaming sub-sector of Web3, which are the hottest tech trends nowadays. The company is building customized dashboards acting as user interfaces for the broader gaming community and their users.

Moreover, the APIS can deliver the fastest and cheapest endpoints within the Web3 domain to visualize related data. Thus, it enhances users’ experience and improves the decision-making process, helping them to get a head start in the flourishing Web3 market.

Crypto Emergency’s native utility token CEM is still trending. The company launched its ICO sale on September 30, 2021. However, it will end on February 1, 2022. During the initial coin offering, the CEM’s price is 0.2 USD. The total supply of tokens is 187000000, but only some percentage is available at the first stage. The company accepts ETH, BTC, and BNB in exchange for its tokens. 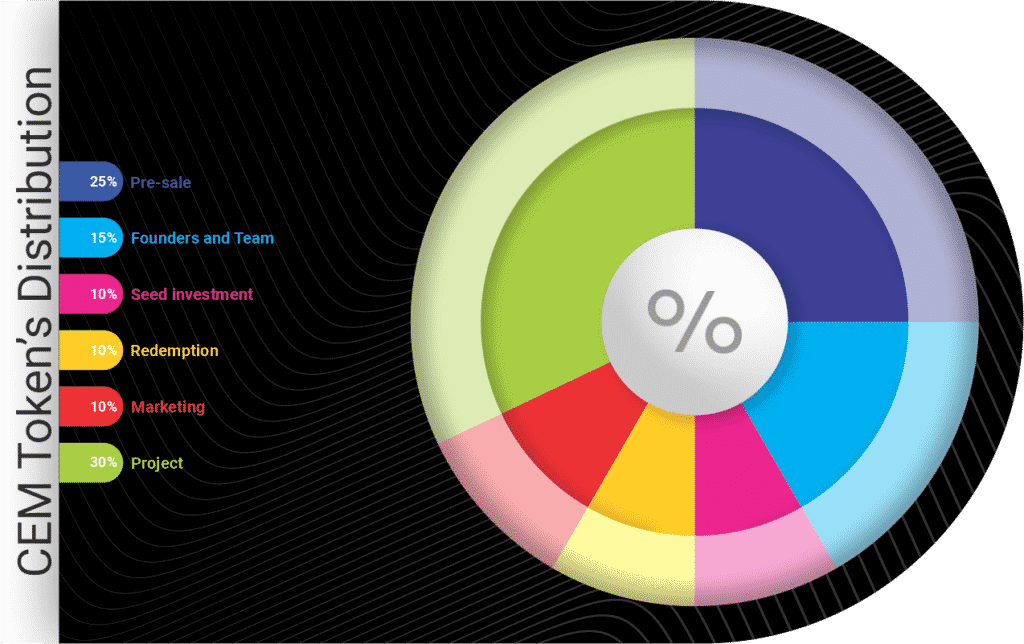 The team created Crypto Emergency’s token on the blockchain Binance Smart Chain. To minimize investors’ risks, the company decided to lock 50% of tokens for two years with a gradual unlocking of 2% each month. Furthermore, once every six months, the platform will repurchase tokens in the amount of 5% of the ecosystem’s discounted cash flow. Then it will burn the redeemed tokens to regulate the CEM value.

The team aims to offer a guarantee that the holders earn a profit, and the ecosystem replenishes the liquidity pool. To achieve that, the commission will be 3% for carrying out transaction processes during the design and deployment of the first components. Besides, stablecoin BUSD will act as a currency pair in the liquidity pool.

What about the platform’s features?

The team offers diversified features to attract users. It introduced a tokenized Q&A platform for beginner and professional users in the fintech industry. The company also provides programs to support startups.

There is also a news detector that uses artificial intelligence to analyze the veracity of materials and their actual impact on cryptocurrency markets. And the company also offers cross-platform advertising, along with traffic generation tools with a high conversion rate.

An attempt to recover the Euro and the Pound