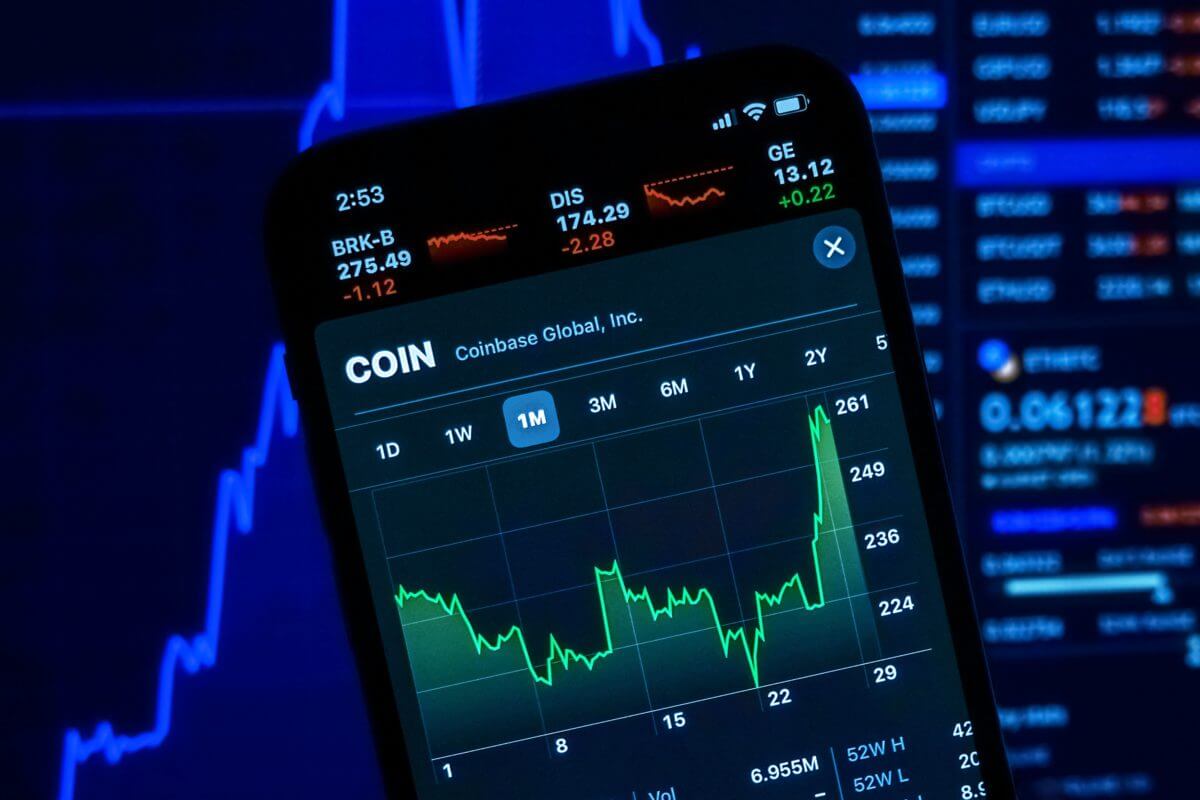 The third generation layer one blockchain system, known as Avalanche, was introduced in 2020. It is a blockchain platform with high performance, scalability, customization, and security that is ready to offer long-term answers to scalability and efficiency issues that keep cropping up in the blockchain industry. For Sybil’s resistance, Avalanche uses the Proof of Stake consensus process. Its security is further strengthened by a high parameterized 80% safety threshold that dwarfs the industry standard of 51% attack threshold.

Following allegations that Ava Labs, the business that created Avalanche, engaged in anti-competitive behavior, interest in AVAX is at an all-time high. Serious lawsuits brought against the corporation had a significant effect on the price of AVAX, which fell by 17% from its previous price. However, the asset’s price quickly recovered after briefly hitting a 7-week low. Ava Labs was accused by the cryptocurrency group CryptoLeaks of making a deliberate effort to harm its rivals and elude regulation. The association asserted that the corporation engaged in anti-competitive behavior by suing its competitors.

Avax preserves the Ethereum vision. Gas taxes average less than.15 cents, and even sophisticated trade transactions have rates of less than 3 cents. The Avax ecosystem works well with existing Ethereum programming and Ethereum wallets like Metamask, which is even better. Simply point your wallet to the avax chain to get started. The Avax smart chain is also operating the Ethereum EVM in a subnet in addition to all of this. Opening a Solana network, bitcoin subnet, or even a monero subnet is conceivable.

The radical aspect of Avax is its subnet component, which is a secret weapon that no other cryptocurrency possesses. Avax has the ability to replace Binance as the leading decentralized token. With Avax, it’s possible to effortlessly combine several cryptocurrencies, including monero, bitcoin, EthereumAVAX, and uncommon tokens like the oasis protocol’s privacy-focused smart contracts.

Avax is also introducing an innovative funding method dubbed initial litigation offerings in addition to all of this. In essence, anyone can spend money on legal battles against affluent defense attorneys who have wronged low-income plaintiffs. This democratizes the law, deprives the powerful of their influence, and improves the fairness of the law.

Avalanche is really affordable, ecological, and quick. On Avalanche, any smart contract-enabled application can perform better than its rivals. The cryptocurrency briefly traded at roughly $17.60 before rising above $19. AVAX’s price is currently $19.10, up 5.88% over the previous day, according to CoinMarketCap. This is contrasted with the $19.77 range it remained in before the precipitous decline.

Following its lows caused by the Cryptoleaks disclosure, the AVAX price rebound did not last more than a few hours. Investors in AVAX have had a challenging year. The Covid-19 pandemic and the ensuing economic crisis have severely hurt the company, which is down nearly 60% from its 52-week high. However, there are indications that the business is beginning to improve. AVAX reported its first quarterly sales rise compared to the prior year in the third quarter. Additionally, the business has been cutting its losses quarter after quarter even though it is still losing money.

U.S. Dollar hit a high while the Yuan and the Yen plummeted

Gas Prices Fell For The 11th Week In A Row