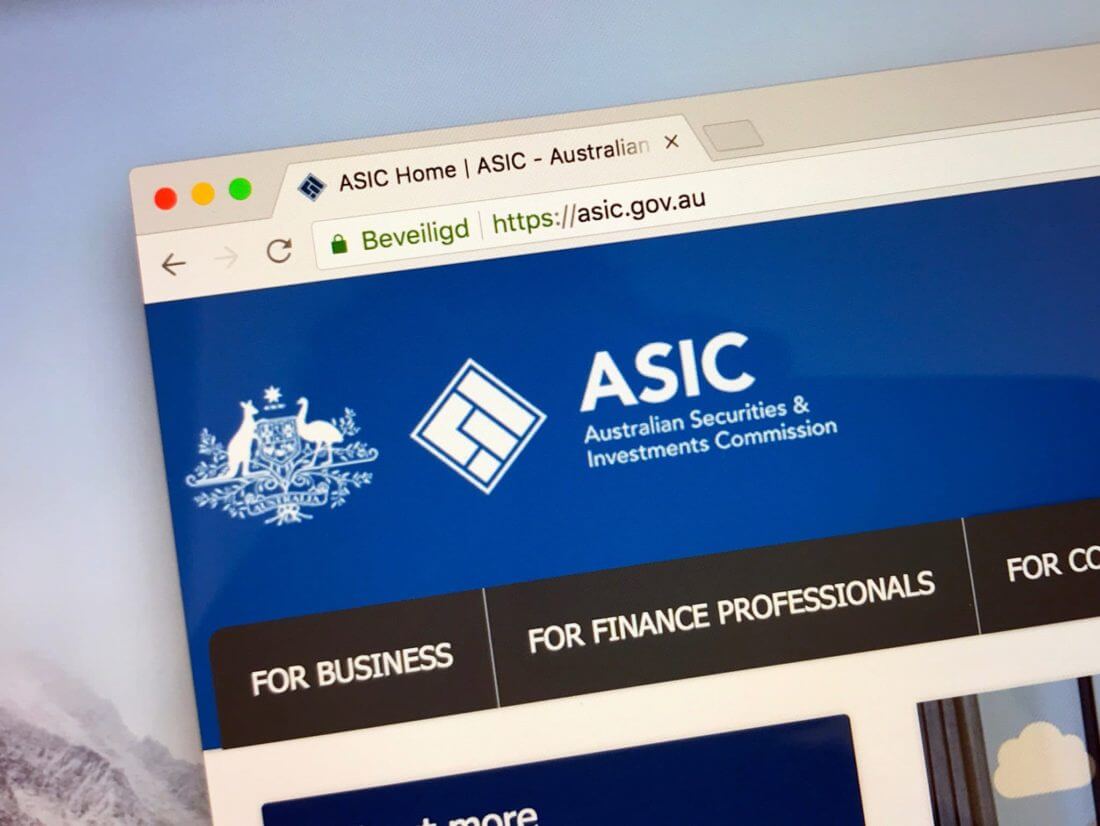 It is set up under and administers the Australian Securities and Investments Commission Act 2001 (ASIC Act). It carries out most of their work under the Corporations Act with a handful of roles.

Moreover, it administers the law effectively and with minimal procedural requirements. The organization receives, processes, and stores information efficiently and quickly.

It makes information (about companies and other bodies) available to the public as soon as practicable. The ASIC takes whatever action it can, and which is necessary, to enforce and give effect to the law.

Legislation enacted in 2019 strengthened the criminal and civil penalties for financial sector misconduct. It introduced a design and distribution obligations regime for financial services firms and a product intervention power for ASIC.

It operates under the direction of commissioners appointed by the Governor-General.

It demonstrates accountability by delivering outstanding results and finding better ways to do things. The ASIC demonstrates personal drive and resilience, even when challenges arise.

It demonstrates professionalism by always being honest and fair in their dealings with others, valuing and treating everyone with respect. And by working in the best interests of ASIC.

It demonstrates teamwork by building good working relationships across ASIC and always considering the views of colleagues. And letting people know when they have done a good job.

ASIC’s values of  accountability, professionalism and teamwork underpin everything they do.

This is the first year of the new regime to recover most of its regulatory costs from regulated industries. Industry funding was a key recommendation in the 2014 Murray Financial System Inquiry.

Developing the model was a substantial undertaking with a high level of robust engagement from industry sectors. And that’s throughout the Government’s consultation process.

ASIC has an annual timeline starting in January where it is to issue invoices. In March, invoices are due for payment.

In the same month, indicative levies are published for the following leviable year to help industry plan. That is part of the Cost Recovery Implementation Statement.

In April, penalties for late payment of invoices apply. From July to September, regulated entities are required to maintain contact details and submit an annual return. In fact, that will be via the ASIC Regulatory Portal (business activity metrics).

In November, the Government is to publish ASIC’s regulatory costs as part of two legislative instruments.

During November and December,  the ASIC must publish its actual cost as part of the Annual Dashboard Report. This is as soon as practicable after the Government’s tabling of legislative instruments.

Dialogue through its external panels ensures it keeps up to date with issues and initiatives across the industry.

Meanwhile, under Financial services, Corporate Finance Liaison meetings are held twice per year provide insights into current policy and regulatory approaches. This is regarding corporate fundraising, mergers and acquisition activity and other corporate transactions.

In fact, under Consumer, the Consumer Advisory Panel (CAP) formed in 1999. It advises ASIC on current issues faced by retail investors and consumers in the financial services and credit industries. It also informs ASIC’s surveillance, enforcement, policy and financial education initiatives.

CAP members include both representatives from consumer and investor organisations and individual members.

Under Market, ASIC’s Market Integrity Group holds quarterly liaison meetings with its market stakeholders. That is to provide insights into their strategic priorities and key projects.

Furthermore, open and ongoing discussions with their stakeholders are fundamental to effective regulation.

ASIC is accountable to the Australian Parliament in several ways. Its Annual Report is tabled in Parliament. This includes an Annual Performance Statement under the PGPA Act, additional compliance reporting, and audited financial statements. Also included are information on its priorities and activities.

As required by Parliament, it annually updates and publishes on its website a Corporate Plan. Morover, it sets out information on its key strategies and activities over a rolling four-year period.

Above all, it reports annually against the Australian Government’s Regulator Performance Framework. This assesses the impact of regulation on business, the community and individuals.

ASIC is subject to, and complies with, the Public Governance, Performance and Accountability Act (PGPA Act). It complies also with the best practice regulation process administered by the Office of Best Practice Regulation.

In compliance with the Legal Services Directions 2017, they issued an annual statement of legal services expenditure by ASIC.

Periodically, the Government sets out expectations as to how ASIC fulfills its role and responsibilities in a Statement of Expectations. This is to which it responds with a Statement of Intent.

EU Challenged the US Subsidies to Boeing

What does the Australian Financial Security Authority do?