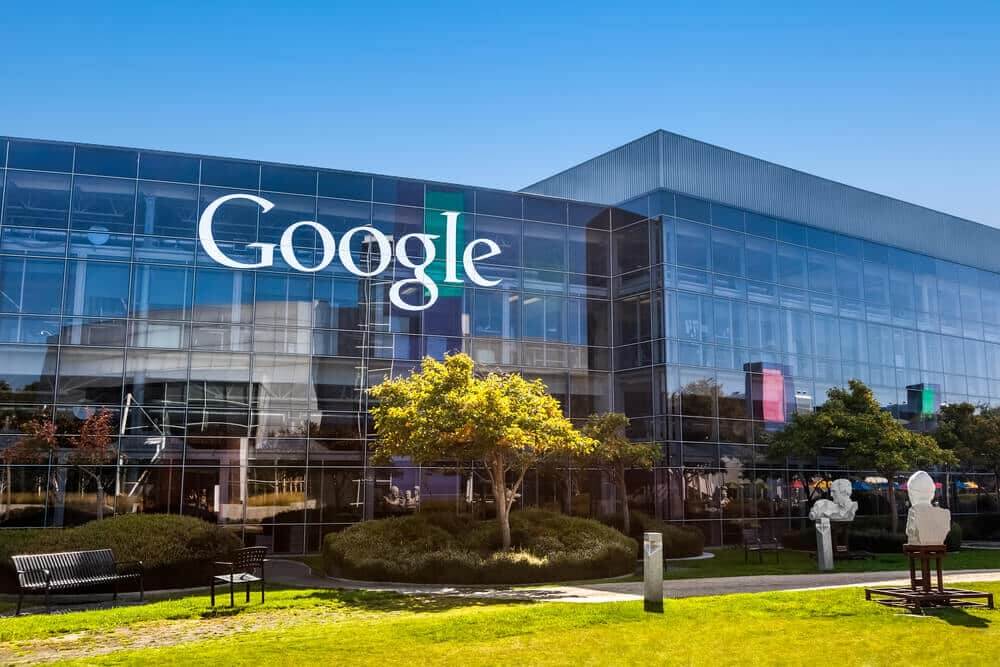 Australia in dispute with Google

Microsoft is ready to intervene with its Bing search engine if Google delivers on its promise to stop service to Australia, the country’s prime minister revealed on Monday.

Australia’s Prime Minister Scott Morrison said he has spoken with Microsoft CEO Satya Nadella. He is confident that Bing could meet the needs of Australians.

Google pledged to cut service to Australia in a public hearing last month on a proposed law to make tech companies pay for news content produced by the country’s media companies.

Morrison argued that it is vital for Australia to set rules that are suitable for its people. It is essential for democracy in Australia to have a news environment that is sustainable and commercially supported, he added.

Google has not commented on this story. Still, Microsoft stated it recognizes the importance of a vibrant media sector and public interest journalism in a democracy. The company recognizes the challenges that the media sector has struggled with for many years by changing business models and consumer preferences.

Concerning the current controversy over a possible code of conduct governing Google and Facebook, Microsoft stated it is not directly involved.

How severe is Google’s warning to cut service to Australia?

Greg Sterling, vice president of Uberall, said that Google has to be serious. If Australia doesn’t give in and Google hesitates, other countries won’t take Google’s tough bargain seriously.

Ultimately, Google is unlikely to act. Besides, because Australia is such a small market with little revenue at stake, they could work on their threat to set an example, Karsten Weide, program vice president at IDC, told TechNewsWorld. Also, It would also make them look weak if they didn’t do it after issuing the threat.

On the other hand, it would make them look like a bully at a time when there is a significant amount of tech attacks taking place.

According to Jack E. Gold, founder and principal analyst at J. Gold Associates, both sides will lose if this issue goes on too long.

Companies worldwide are looking at this, and they see Google making money from them, and they don’t get anything.

But Google offers a service. It takes people to websites they wouldn’t otherwise access. The question is who will back off first, Gold continued. If Google doesn’t back down, they will lose revenue from Australia. In the global scheme of things, that’s pretty small.

Losing Australia is not going to put Google out of business, he said.

The New York Times reported that Google Australia raised approximately US $3.3 billion from Australian advertisers in 2019 and paid around $77 million in taxes, with a reported profit of roughly $637 million.

Sweden’s crown skyrocketed to a record high. Why’s that?

Epic Games Gets Around $29 Billion valuations