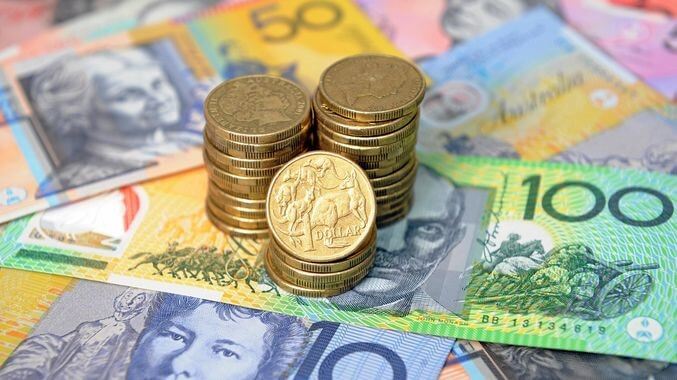 The expectation on the Australian rate cut in the coming months has fueled the upbeat mood of many investors especially after the ‘miraculous’ win of Scott Morrison’s party.  The election outcome has consequently weighed on the currency performance. The Liberal National Coalition party, which the incumbent prime minister belongs to, is seen as a more friendly party by investors.

The modest economic numbers and escalating jobless rates have also played a part in creating speculation that the Australian Central Bank will reduce interest rates soon enough- as soon as July.

Along with other forces, the Australian dollar has seen a bouncing back from a four-month trough. The last time the Aussie had performed, it was up 0.9% at $0.6926 and been quoted at $0.6990. However, the quoted numbers were supposedly a miss-hit and dealers placed the actual transaction peak at $0.6938.

The escalating trade-war between China and the United States has seen the dollar perform comparatively well and extend its gains from the previous week.

The culmination of the trade war on Monday was something of a concern, but the greenback managed to hold firm despite the troubles. However, the strength of the US dollar may be tenuous, according to positioning data.

Investors have had to be more cautious by trimming some of their stakes in the U.S dollar against both emerging and developed rival markets. Previously, the dollar had shown much strength against rival currencies by steadying at a two week high at 98.

The Chinese Yuan has steadied after last week’s drop but may have to contend with new pressures in the form of dividend payments on their stocks listed in the U.S. according to Bloomberg; it is estimated that Chinese companies will have to pay a staggering $18.8 billion in dividends by the end of August this year.

The Japanese GDP growth in the first quarter has had a cascading growth effect on the dollar, which has now risen, ironically, to a slight extent against the Yen. The growth figures were better than expected, and this encouraged risk appetite.

The Sterling struggles to recover

In Europe’s foreign exchange market, the sterling pound is facing a hard battle of climbing from its slump after new fears emerge of a ‘hard-Brexit.’  The concerns are fueled by the lingering threat that Teresa May will be ditched for a high profile brexiteer.

However, the pound still recouped some losses from last week- after its worst drop in six months- posting a 0.2% high at $1.2736 and 0.1% stronger than the euro.

With a new Brexit offer promised by Teresa May, the speculation on the sterling pound continues to rumble on.