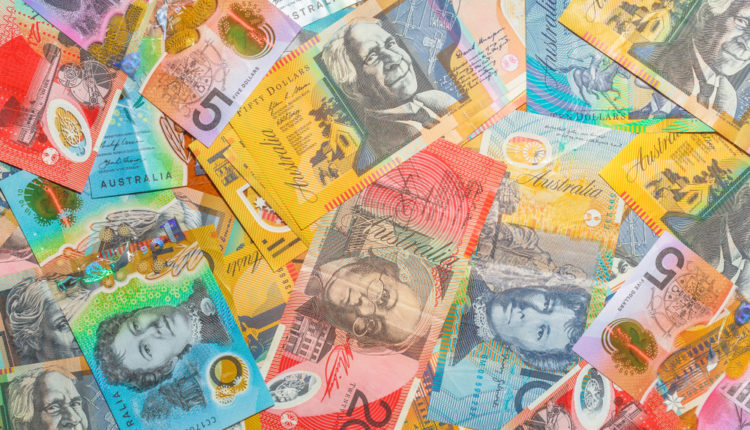 China is by far Australia’s largest trading partner and it was therefore not surprising that the favorable March data reports had a great impact on Aussie’s midweek trade on the Asian forex market. The economic giant surpassed the industry expectations to report an annualized economic growth rate of 6.4% for 1st Quarter 2019, a point above the projected 6.3% growth rate. Their industrial output and retail sales also surpassed expert targets, thereby affirming the effectiveness of the government stimulus policies.

The stellar Aussie performance had been preceded by a trading bump as the forex pairs markets reacted to news that the Reserve Bank of Australia (RBA) was considering cutting down on interest rates. According to the finance industry regulator, the interest cut decision was informed by the seemingly constant inflation rates and equally balanced an upward unemployment trend line.

Australia’s economy and its related forex pairs weren’t the only ones that the possibility of low interests sought to shake up. The NZD/USD currency pair shed 0.5% from gains reported earlier in the week. This was in anticipation of interest rate cuts as inflation in the country furthered its downward trend during the first quarter.

To the far west, experts believe the American Federal Reserve will most likely hold onto the already low-interest rates until 2020. Chicago Fed President, Charles Evans, was particularly quoted saying that “the interest rate (may remain) flat and unchanged into the fall of 2020” in an attempt to help arrest inflation in the world’s largest economy at “sustainable” <2%. And like in New Zealand, this revelation stacked a load of odds against the USD on the major currency pairs market.

U.S Dollar index, however, remained unfazed, dancing around the 96.60 mark on which it closed on Tuesday.

Across the Atlantic, Labour Party and opposition leader, Jeremy Corbyn, reignited the dying embers of the impactful Brexit topic after responding to claims to that his party’s talks with Theresa May had failed.

The positive news saw the GBP/USD forex pairs pull a surprise 0.1% on the greenback to trade at 1.3059.

But while every other major economy is comfortably echoing the low-interest rate precedent set by America’s Federal Reserve, the Bank of Japan (BOJ) has its reservations. Asked about the country’s reaction to slow paced global economic growth and stable inflation levels, BOJ deputy president said that the bank was ready to deploy monetary policy rules depending on the direction of the economy.

Masayoshi Aminaya added that relaxed monetary policiess adopted in the late 1980’s only served to birth the asset-inflated bubble experienced in Japan at the time. Major currency pairs traders and investors alike held different interpretations of this mixed signal, thereby ensuring that it remained relatively unchanged.