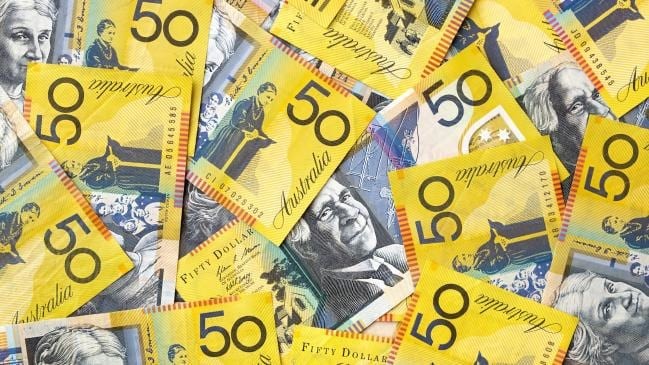 The pair AUD/USD is back towards 0.7350 level, extending the corrective decline to the European session’s start on Monday.

Last week’s pessimistic narrative launched by the chairman of the US Federal Reserve, Jerome Powell, continues to weigh on the USD negatively. Powell’s new monetary policy framework has fueled expectations of a prolonged period of low-interest rates. The Fed chairman stated that a historic policy shift would allow inflation to run hotter than average to boost the US economy.

However, gains in the pair were short-lived as sellers returned to the market amid profit-taking after the price rose to its highest level since December 2018. Additionally, a small rebound observed in The US dollar against the major currencies contributed to the decline.

Investors also weighed in on tensions between Australia and its biggest trading partner China. This comes after Beijing launched an anti-subsidy investigation into some Australian wine imports.

The conflicts between Australia and China have not been sudden. Throughout the first decade of the 21st century, Chinese companies purchased strategic iron resources in Australia. The agreement, which would give Beijing control of Australia’s and the world’s richest iron ore deposits, fueled Canberra’s panic. Whatever happened behind the scenes, Beijing suspected Canberra played a role in it.

The markets now await the US macroeconomic releases and the Reserve Bank of Australia (RBA) policy decision for the next price direction.