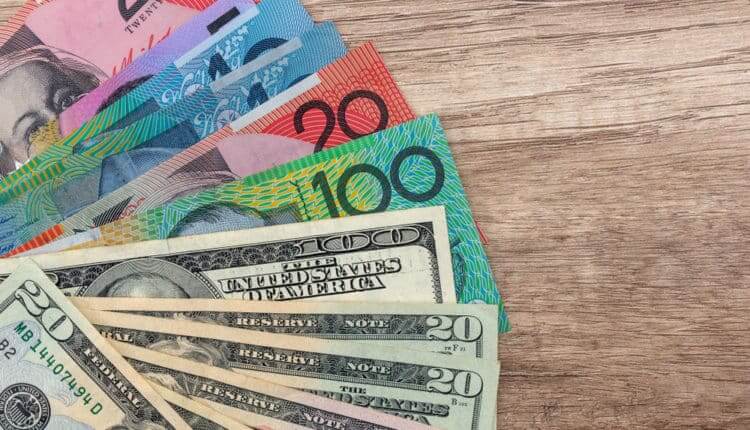 The Australian Dollar dropped against the Dollar overnight despite Australia’s better-than-expected fourth-quarter GDP point. Australia’s fourth-quarter Gross Domestic Product increased by 3.1%, better than the 2.5% expected. According to the Australian Bureau of Statistics, this rise resulted from rising iron ore prices and strong consumer spending. The February Commonwealth Banking Services PMI posted 53.4, down from 54.1 the previous month, while AIG’s Construction Performance Index stood at 57.4 from 57.6 previously. During the next Asian session, Australia will publish the final version of retail sales for January and the same month’s trade balance.

Trade data will have another impact on the Australian Dollar.

AUD/USD is also reacting to the commodity market. This week, most commodities have remained relatively subdued as traders await the US stimulus talks’ outcome. While the House of Representatives approved the Joe Biden package, there is no indication of how the Senate will vote.

A great American stimulus package will be a good thing for the Australian Dollar for two reasons. First, in theory, it will lead to higher commodity prices. The AUD is often seen as a proxy for commodity prices. Second, it will lead to a more robust Chinese economy, as the United States buys most of its products from China. The Aussie is often seen as a proxy for the Chinese economy.

The 61.8% Fibonacci retracement from the January to February move seems to be providing a level of resistance for the AUD. The increasing 20-Day SMA may offer some support after making a bullish crossover over the 50-day SMA. A break above the Fib level will produce a descending trendline.

US treasury yields regained upside momentum amid hopes of heavy food inflow. This pushed investors into a risk-off position and US stocks settled lower. The tech-heavy Nasdaq Composite dropped by 2.72% on the day. Dow Jones Industrial Average decreased by  0.38%. Also, the S&P 500 lost 1.30%. Also, small-cap stocks suffered, and the VIX volatility index increased by almost 10%.

The volatility in Treasury markets alarmed investors who think that rising yields are threatening equity valuations despite the better economic outlook.